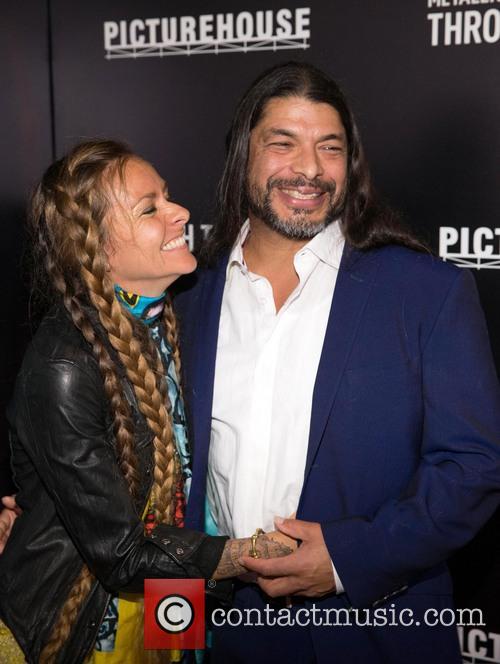 Metallica Through The Never - Teaser Trailer

Trip is a young and inexperienced roadie who is charged with the important mission of finding a damaged delivery vehicle and retrieving a valuable item that was on its way to sold-out Metallica concert. However, distracted as he is by the apparent complication of the task ahead, Trip's tour bus is crashed into side-on by a speeding car. Miraculously, he manages to escape with barely more than a scratch though only to find himself amidst a brutal looking battle between a sea of riot police and an army of masked, weapon wielding anarchists. Vehicles have been set alight and a murderous horseman is on the loose in this dystopic street scene as Metallica blare out their loudest, most aggressive hits on stage. 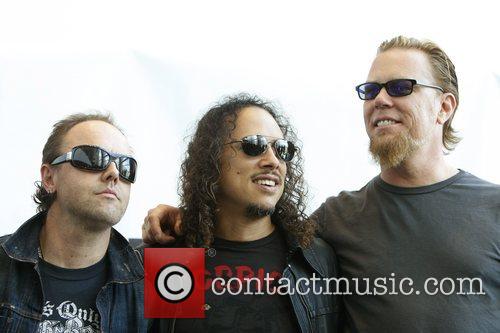