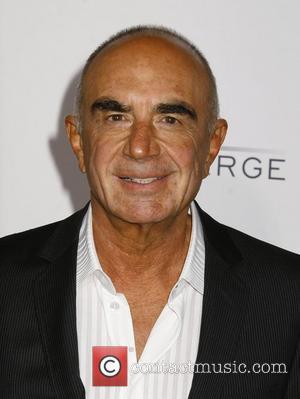 O.J. SIMPSON's former lawyer Robert Shapiro has agreed to take over as Lindsay Lohan's attorney and reveals the actress has accepted she has a substance abuse problem.
Shapiro, who lost his son to a drug overdose, insisted Lohan check into his own sober living facility, Pickford Lofts, earlier this week (beg12Jul10) amid reports he had agreed to take on the Mean Girls star's legal affairs after her lawyer Shawn Holley Chapman quit the day after the troubled star was sentenced to 90 days in jail for violating probation on a 2007 DUI arrest.
After visiting Lohan at the rehab facility on Friday (16Jul10), Shapiro released a statement to WENN, in which he said, "I have agreed to represent Ms. Lohan on the condition she complies with all terms of probation including a requirement of jail imposed by Judge Marsha Revel.
"Ms. Lohan is suffering from a disease that I am all too familiar with. Hopefully I can be of assistance to Ms. Lohan and Judge Revel in implementing a treatment approach recommended by medical professionals for Ms. Lohan's long-term recovery and sobriety."
The statement suggests Shapiro will not be appealing Lohan's jailtime, as initially suggested, but reports suggest he will be asking Judge Revell to reduce the sentence.
The actress is scheduled to surrender to authorities and begin her time behind bars next week (20Jul10).