Maverick director Robert Rodriguez has quit America's DIRECTORS GUILD (DGA) so he can turn graphic novel Sin City into a film alongside the comic's creator.

The Spy Kids filmmaker wants to co-direct the movie with FRANK MILLER - the writer and illustrator of Sin City - but DGA rules dictate only one director can helm a movie at any given time.

So Rodriguez has decided to walk away from the DGA.

He says, "I didn't want Frank to be treated just as a writer, because he is the only one who has actually been to Sin City."

Rodriguez also hopes to add pal Quentin Tarantino's name to the list of directors for the film.

It's not the first time Rodriguez has quit the DGA - he left in 1994 so he could take part in Tarantino's flop Four Rooms. 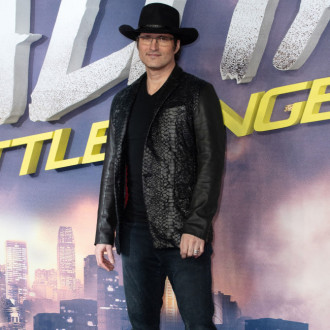 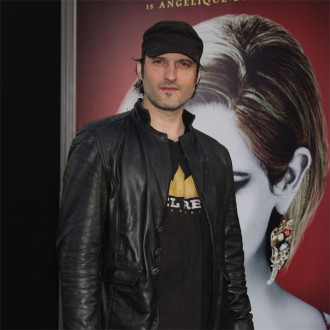 Robert Rodriguez's new project is 'a Hitchcock thriller on steroids'