The Tarantino collaborator will take charge of the 'Jonny Quest' re-make.

Robert Rodriguez has signed up to direct a live-action remake of the classic TV cartoon series ‘Jonny Quest’, it has been announced.

Entertainment website Deadline broke the news that the Sin City and El Mariachi director, fondly known as the ‘rebel without a crew’, will be helming a Warner Bros. reboot of the Hanna-Barbera cartoon favourite. 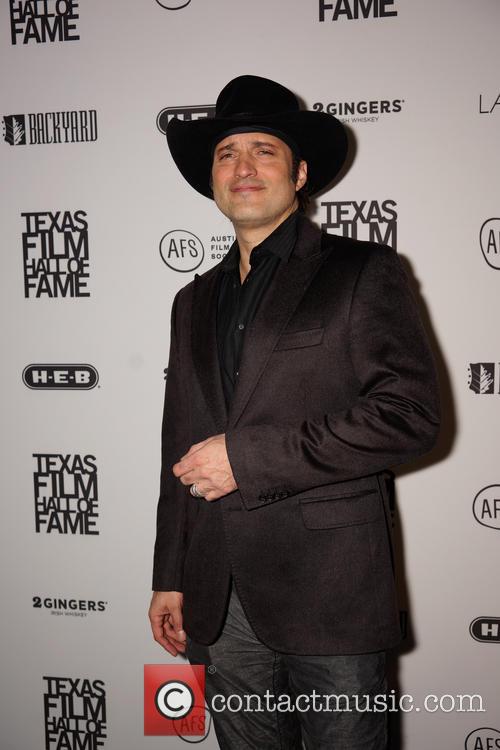 Rodriguez, who has previously directed similar child-friendly films like Spy Kids, has signed on to direct and re-write Dan Mazeau’s script with Terry Rossio, somebody who’s been involved with all of the Pirates of the Caribbean and Zorro films, and The Lone Ranger.

The news comes just one week after it was announced that John Stephenson, who voiced the role of Jonny’s father Benton C. Quest, had died.

For anybody who doesn’t remember or doesn’t know about Jonny Quest, it involved the blond boy adventurer accompanying his father on extraordinary expeditions around the world, in the company of his friend Hadji, his dog Bandit, and strongman bodyguard Race Bannon. It lasted for 26 episodes from 1964 to 1965.

'Jonny Quest' was briefly revived on a couple of occasions in the ‘80s and ‘90s, with additional cartoon episodes being developed, plus a few video game and comic book spin-offs.

The project was last mooted back in 2010, when Zac Efron was rumoured to be taking the title role with Dwayne ‘The Rock’ Johnson also involved, but the idea for a live-action reboot was shelved. Previous directors floated to helm it have been Peter Segal, Andy Fick and Richard Donner.

No other casting details have yet been announced, and neither has a scheduled release date.