The Company You Keep Reviews, Robert Redford Returns To Form

Critics love Redford but overall, it's a 'meh'

Robert Redford and Shia LaBeouf star in The Company You Keep - A thriller based on a former Weather Underground activist who goes on the run after a journalist uncovers his true identity. Check out the trailer below and then read some of the choice reviews before its Friday 5th release date in the U.S.

The critical response so far has been decidedly average, but Redford has received great praise for what seems to be a return to form. “Robert Redford makes a welcome return to double-duty as director and lead actor in this clear-eyed drama about a former Weather Underground radical forced to reconcile with the past,” write The Hollywood Reporter. “There's something wonderfully reassuring about seeing Robert Redford back, directing and starring in a political thriller about the Weather Underground,” say The Movie Minute. TIME Magazine were one of the few to actually praise the film as a whole, saying, “With a welcome mixture of juice and grit, the movie dramatizes the lingering conundrums of young people in the time of the Vietnam morass." 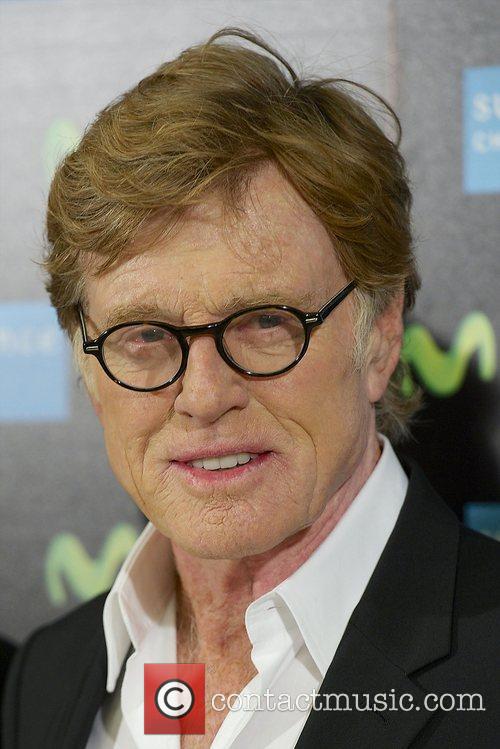 But that’s about as positive as it got. Redford’s co-star LeBeouf has barely been mentioned. “A would-be thriller masquerading a long, dry monument to the reliability and comfort of community, blindly cocooned by its own nostalgic self-regard,” say Slant Magazine, in one of many reviews culminating in a 63% aggregate score on Rotten Tomatoes. Not the worst score we’ve seen, not by a long way, but it might not get us rushing out on Friday.