But some big omissions from the UK version 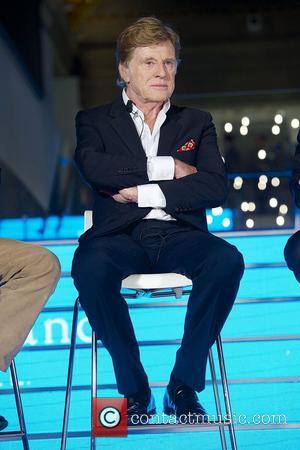 Picture: Robert Redford presents the Sundance Channel at Telefonica Headquartersi Madrid, Spain - 26.11.12 ***Not Available for Publication in Spain and France, Available For The...

The second Sundance Film Festival spin-off in London has revealed its line-up, with Robert Redford once again at the helm of the event which originally started in Utah.

"Our philosophy is to give a representation of not just the programme we did in Sundance Utah, but also a representation of what is happening in the independent film scene in America," said Sundance Festival director John Cooper in a statement. "We have so many to choose from, so we look for how they play with audiences as well as what sort of buzz they create," added Trevor Groth, the event's director of programming. 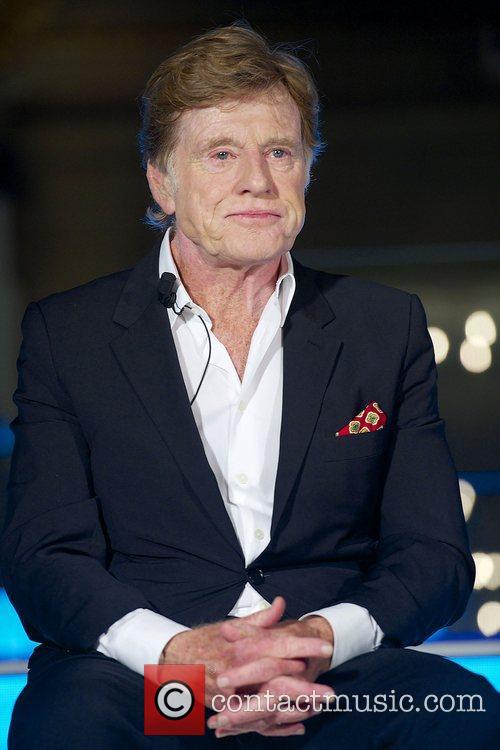 Robert Redford's Sundance will be back in London

What is included are documentaries on Eagles and Peaches, with Peaches playing live to celebrate that. In a statement, Robert Redford said "We would hope for Sundance London to be another Sundance experience - lively, culturally relevant and fun. We look forward to engaging with audiences as we discover new voices, new points of view and new perspectives."