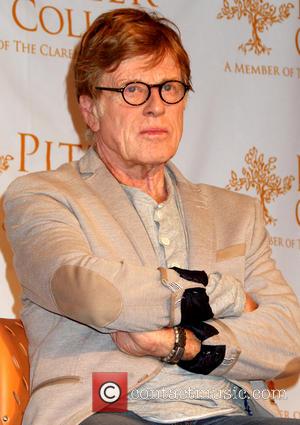 Goldberg recalled how her mother advised her to view Loren as a role model when she first got into acting, and Redford praised the Two Women actress for rising out of her working class roots to become a major movie star.

Apocalypse Now director Ford Coppola raised a few smiles when he told guests he had enrolled on a scholarship at a military academy as a young man and kept his spirits up by pinning a photograph of a young Loren to a wall at his quarters.

Goodfellas actor Robert De Niro and former U.S. President Bill Clinton were among those who sent video tributes to the 79-year-old actress.

Guests were treated to an outdoor performance of a specially-written piece by composer Daniel Brewbaker, followed by a $700 (£411)-a-head dinner.

The Bella Italia: A Tribute to Sophia Loren event took place at the Far Niente Winery in Oakville.