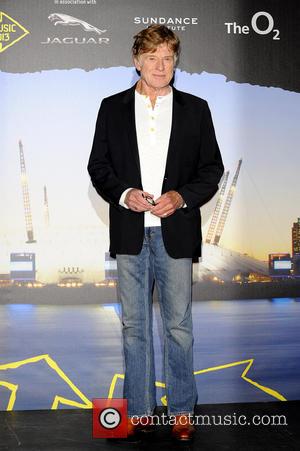 Robert Redford has been London to launch the UK version of his curated Sundance Film Festival, and the veteran actor was in bullish mood as he got proceedings underway with an impassioned speech about how the Sundance Festival was a great aggregator of the continual change that was going on in the film industry.

"Because music and film have become more and more integrated over the last few years and Sundance is floating with change we believe change is inevitable and so we treat it as a positive thing and float with it," he told Cover Media. "I know some people are maybe afraid of change they react against it but we see it as positive one of the changes that has taken place outside of technology and film coming more and more together is music and film. Rather than just be a background effect to a film like the old days it's become more integrated to the point that sometimes music is the film. We have a music lab and documentary lab and also a film lab."

Redford was also concerned about the US treatment of films and the arts in general, commenting "When you have a country [the U.S.] with an extremely conservative body that sees money spent on movies and the arts as trivial, it's bad. Someone needs to step up and argue about the economic benefits. The arts can bring billions to the table and there is an economic benefit." Sundance London runs from April 25th to April 28th. 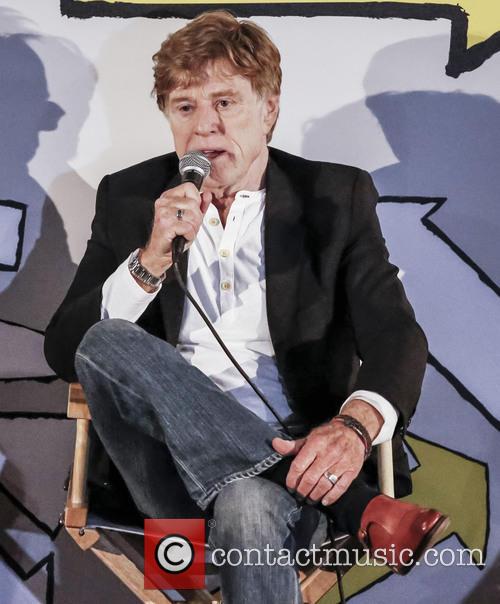 Robert Redford was in bullish mood at Sundance London