The forthcoming biopic will be the superstar's last film.

It shouldn't come as too much of a surprise since he's been in the business for sixty years, but one of Hollywood's greatest veterans Robert Redford has revealed that he plans to retire following the completion of his forthcoming movie which is set to arrive later this year. 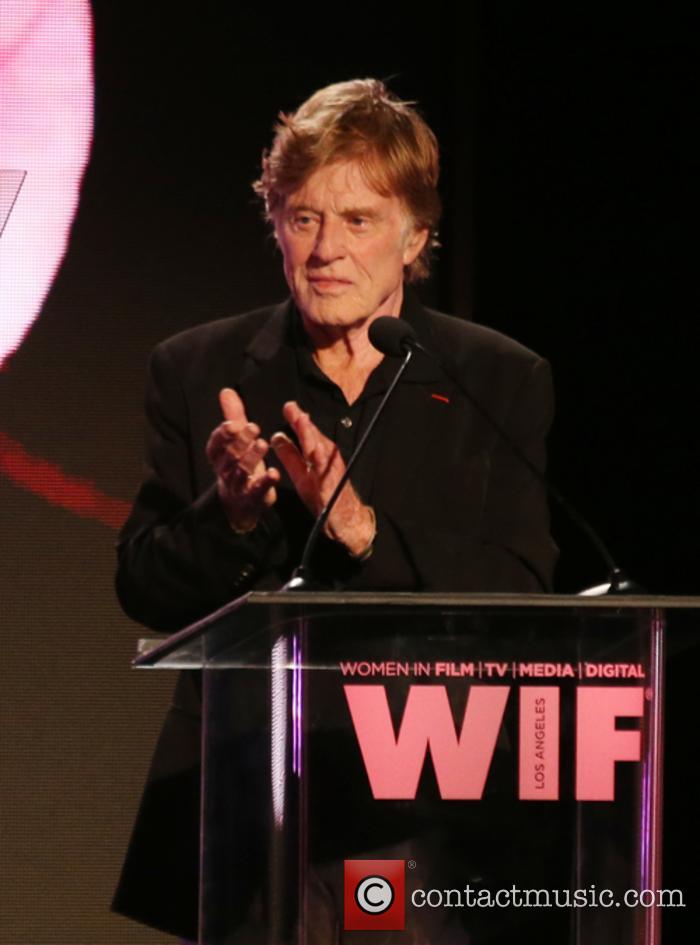 Robert Redford at the Women In Film Awards

The 81-year-old actor and filmmaker has decided that his last movie will be crime comedy 'The Old Man & the Gun' which hits theatres next month. However, that doesn't mean that he plans to quit his involvement in the film industry completely, you just won't see him in front of the camera anymore.

'Never say never, but I pretty well concluded that this would be it for me in terms of acting', he told Entertainment Weekly in an exclusive interview. '[I'll] move towards retirement after this 'cause I've been doing it since I was 21. I thought, Well, that's enough. And why not go out with something that's very upbeat and positive?'

Robert Redford made his acting debut in 1960, and became a household name with the 1969 Western 'Butch Cassidy and the Sundance Kid'. He later moved on to directing, winning an Academy Award for 1980's 'Ordinary People'. The last movie which he directed (and starred in) was 2012's 'The Company You Keep' with Shia LaBeouf, and he is also known for being the founder of the annual indie movie event Sundance Film Festival.

His next movie is a rather perfect film to go out on, too. Directed by David Lowery, 'The Old Man & the Gun' follows the true story of a 70-year-old man named Forrest Tucker who escapes prison only to embark on a series ludicrous heists that both baffle and captivate the authorities and the public. Sometimes truth really is stranger than fiction! The film also stars Elisabeth Moss, John David Washington, Sissy Spacek and Casey Affleck.