Robert Redford Is Focused on Sundance, Not His Oscar Snub

Robert Redford and his film 'All Is Lost' received no Oscar nominations this year, but he can't bother himself with things like awards. He is busily in the middle of the 30th year of his film festival Sundance.

Robert Redford is at the very top of the list of snubs at this year's Oscars. The actor and director's film All Is Lost was recognized by many other award organizations, but not the Oscars. 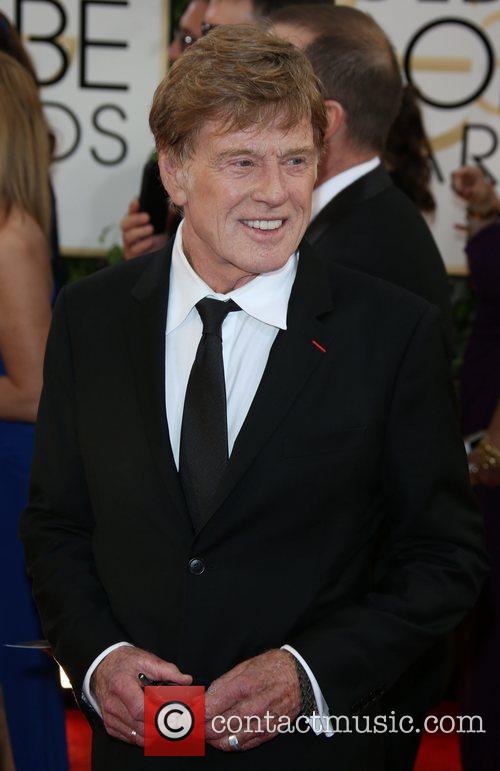 But Redford is busy not thinking about the snub. He is currently in the middle of the 30th anniversary of his Sundance Film Festival, and wants to focus on that, not the awards he is not nominated for.

The actor thinks he knows why his film wasn't nominated though, and he is not blaming The Academy.

"We suffered from little to no distribution, so as a result, our distributors, I don't know why, they didn't want to spend the money, they were afraid or they just weren't capable," Redford told Reuters, speaking of the film's studio Lionsgate.

Redford has received two Oscars in his career, but neither were for his acting. In 1980, he took home the award for Best Director for Ordinary People, and in 2002, he won an Honorary Award from The Academy. 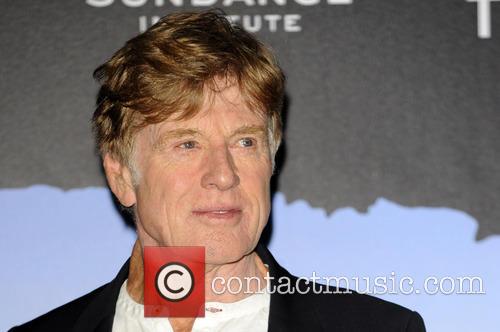 "We had no campaign to help us cross over into the mainstream, so I suspect that had something to do with it," he explained. "Would it have been wonderful to be nominated? Of course. But I'm not disturbed or upset by it."

Sundance has become one of the premier festivals to premiere your film, and has helped many filmmakers and films on their journey to the mainstream. This year's festival is likely starting the lives of many films that could be nominated for the 2015 Academy Awards.