The actor is alive and well after his death was reported on twitter as part of a hoax.

Robert Redford’s agent has confirmed the actor is alive, after reports of his death appeared on Twitter on New Year’s Eve. Redford’s agent said the actor had been the victim of a ‘sick’ death hoax, with reports claiming he had died after falling off a golf buggy in Santa Monica, California. 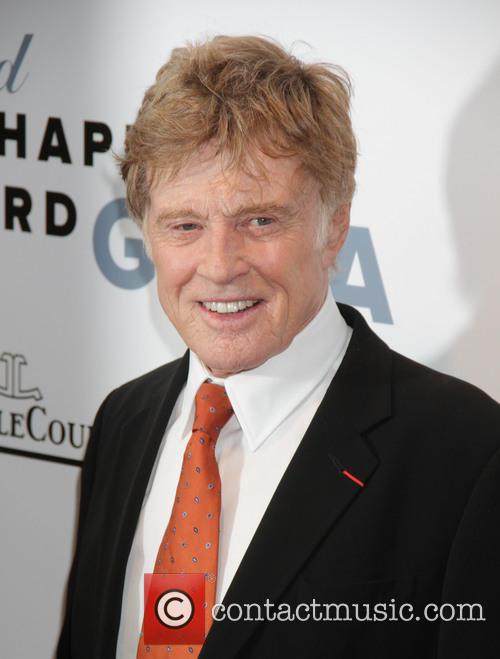 Robert Redford was the victim of an internet death hoax on New Years Eve.

'This is a sick hoax. I just spoke to him and there is no truth to this whatsoever,' Redford's publicist, Cindi Berger, said, adding that the actor was at home and fine. Rumours of Redford’s death spread quickly around twitter, after a fake Sky News report appeared.

Before the news was confirmed as a hoax, some had paid their respects to the actor on twitter, calling him an icon, a "looker in his day" and a "proper star.” The same twitter account has also created death hoaxes for other stars including John Travolta.

More: A Walk In The Woods Gives Robert Redford A New Old Friend

Redford became a household name in 1969 after starring opposite Paul Newman in Butch Cassidy and the Sundance Kid. In 1981 he won the best director Oscar for Ordinary People and he was honoured with the Lifetime Achievement award in 2002. Redford’s most recent film appearance was in political drama Truth opposite Cate Blanchett.