Robert Redford used his press conference at Cannes to address the problems facing America today, rather than discuss the film at length

Robert Redford used his press conference promoting new film, All Is Lost, at the Cannes Film Festival to address a different kind of lost; the loss of American values and its position as a respected industrial nation since the end of the Second World War.

The 76-year-old actor/writer/director was especially critical of the near-constant stream of political scandal that has plagued Capitol Hill since 1945, events that have caused average Americans and foreigners to shake their heads at Washington officials. Certain things have got lost," said Redford. "Our belief system had holes punched in it by scandals that occurred, whether it was Watergate, the quiz show scandal, or Iran-Contra; it's still going on…Beneath all the propaganda is a big grey area, another America that doesn't get any attention; I decided to make that the subject of my films." 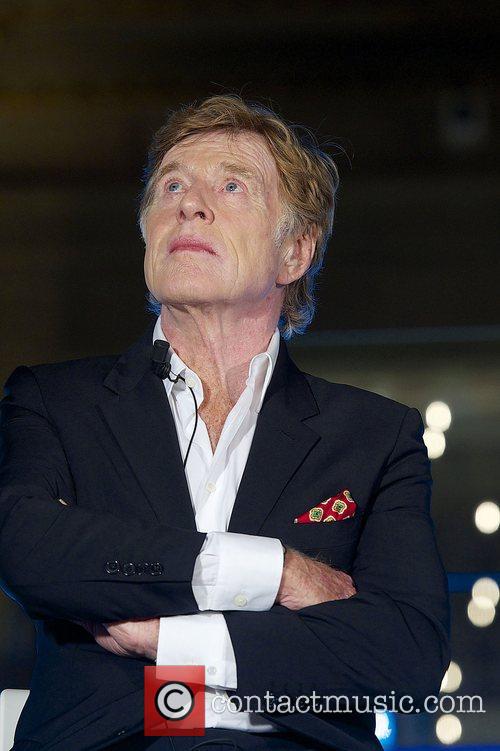 Robert Redford has long been known for his political activism

The Hollywood legend was also critical of the nation's continued drive for economic and technological domination, determining that this lust for wealth, power and knowledge is a damaging value. We are in a dire situation; the planet is speaking with a very loud voice. In the US we call it Manifest Destiny, where we keep pushing and developing, never mind what you destroy in your wake, whether its Native American culture or the natural environment," said the actor, adding, "I've also seen the relentless pace of technological increase. It's getting faster and faster; and it fascinates me to ask: how long will it go on before it burns out."

Redford sees his latest project, an almost dialogue-free story of one man fighting for survival whilst stranded on a boat at sea, as the antithesis to this current way of life, telling the press room; "This film is about having none of that: all you have is a man, a boat and the weather, nothing but the elements. That's it."

All Is Lost will be released in the U.S. on 25 October, with no plans for an international release made as of yet. 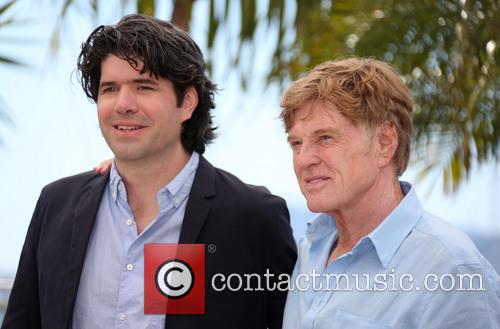 Redford with his All Is Lost director J.C. Chandor at Cannes