“All Is Lost” is without a doubt a one-man show – playing on deep seeded fears of loneliness and psychological issues of survival and abandonment, rather than relying on twists and flashy action to hook its target audience. The trailer teases the story of a veteran sailor, who takes a trip into the Indian Ocean all by himself.

Watch the chaotic trailer of All Is Lost below.

What is supposed to be a journey of relaxation and self-discovery, however, quickly turns into a nightmare voyage as his yacht crashes into an abandoned shipping container. The lower cabin quickly floods and our unnamed hero (Robert Redford is just credited as Our Man in this minimal survival drama) realises that all his communication equipment has been damaged beyond repair. With no other options and ships or potential rescuers in sight, his only option is to set off in the ship’s life raft. However, stranded in the middle of the ocean with dwindling supplies and ominous dark clouds approaching on the horizon, the situation looks increasingly hopeless for the mariner.

Oscar nominee J.C. Chandor is responsible for both the screenplay and direction of this one-man epic. This is Chandor’s first effort in the survival genre and a change of pace with its one man cast, however, the writer/director is familiar with stories of crisis. His debut project, Margin Call, tells the story of an investment banking team faced with a market crash, unfolding within the space of 24 hours. His sophomore effort expands the timeframe, while limiting the cast to a bare minimum. All Is Lost is set for an October 25th release in the US, while UK viewers won’t get to see it until November 29th. 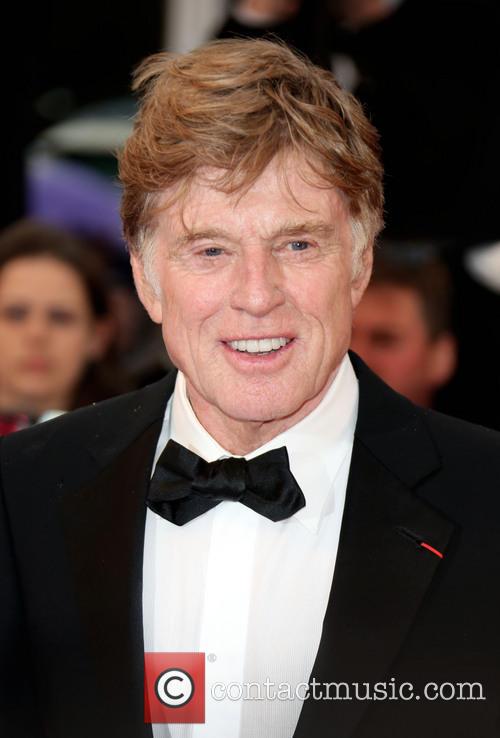