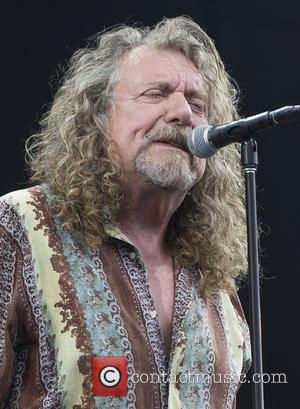 Rock veteran Robert Plant was stopped for speeding by cops in Morocco in May (14) but was let off after haggling with them over the size of the fine.

The former Led Zeppelin frontman was driving through the African nation when his vehicle was pulled over by traffic officers for breaking the speed limit.

He was ordered to hand over a fine of $136 (£80) but after chatting to the cops and offering to pay whatever they demanded, he was given a discount and got away with paying just $54 (£32).

"They're looking at each other going, 'He doesn't seem like a bad guy.' So I said, 'The sky is blue and everything in the world is fine.' As soon as I said that, 300 dirham came straight back. It was great, those moments where you're just playing with people and they're playing with you."