'Water for Elephants' actor Robert Pattinson still harbours a desire to go into politics - but says he would be a ''dictator''. 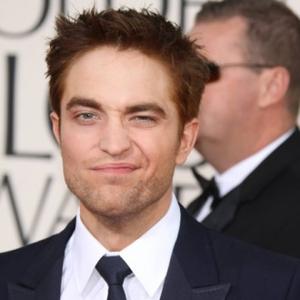 Robert Pattinson wants to be a "dictator".

Before his acting career took off, the 'Twilight Saga' actor had plans to study international relations at university with a view to entering politics and while he is still interested in following that career path, he doesn't like the idea of being answerable to anyone.

He said: "I wanted to go to university and study international relations because I wanted to be in politics. I'd still love to but I wouldn't want to be held accountable by anybody. I'd be a dictator!

"I'd quite like to be in politics in some barely established democracy, it's always much more exciting."

Another career option for 24-year-old Robert is musician; however, the star - who has contributed to the soundtracks for his movies 'Twilight' and 'How To Be' - revealed he can only write music when he is depressed.

He said: "I've got to be incredibly depressed to write music. I have to make myself wake up crying and then I'll write a song. But it doesn't take much to make me cry, even when I was watching 'March of the Penguins' the other day, Jesus that was horrible."