Robert Pattinson has spoken out on the state of his relationship with ex-girlfriend Kristen Stewart. Could a reunion be on the horizon?

Robert Pattinson has spoken out about Kristen Stewart for the first time since their very high profile split. The pair called it quits in 2013 months after it was revealed that Stewart had been having an affair with her married Snow White and the Huntsman director. The split came just before the final Twilight movie, Breaking Dawn Part II, was released, but fortunately they managed to briefly reunite while the film was being promoted. That’s lucky for Summit Entertainment, isn’t it? 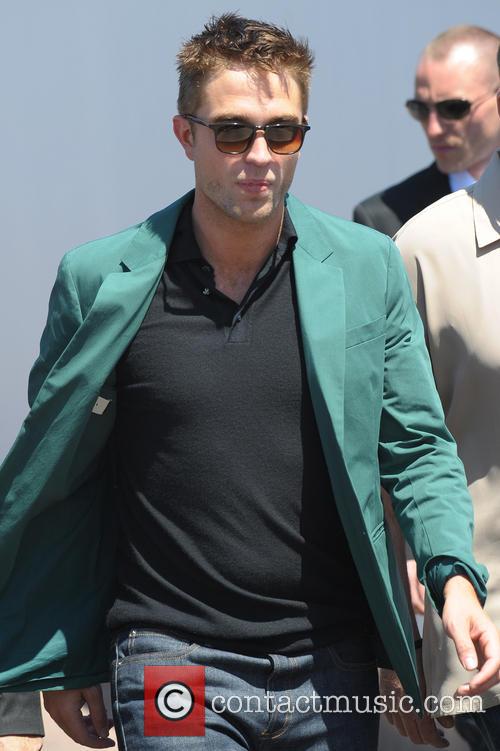 It turns out that Rob doesn’t harbour too many hard feelings though, as he recently admitted to The Hollywood Reporter that he’s still in touch with his ex. When asked if the pair are still on speaking terms and if they still chat every now and then, Pattinson cheerfully replied, “Oh, yeah.” He’s a better man than we are, not many people would still have time for a cheating ex!

MORE: Robert Pattinson on the hunt for 'missing' premiere clothes

Even a simple "Oh, yeah" was a lot more than R-Pattz usually gives away when questioned about Kristen.  Although he did admit that they still chat he was apparently unwilling to elaborate any more on their relationship, or discuss her affair.

Pattinson continued, explaining that all he wants these days is to be happy: “I did some interview a while ago, and it sounds like Im a manic-depressive about to kill myself. And I’m like, “No, I’m not!” It seems as though he’s really been moving on from the whole upsetting situation lately, particularly since he’s decided to put the home he shared with Stewart on the market. If it’s any consolation the Los Feliz home was put on the market for $6.75m, so he shouldn’t be suffering with any money problems any time soon! He explained, “it was too big a house. It was incredible, like Versailles.” 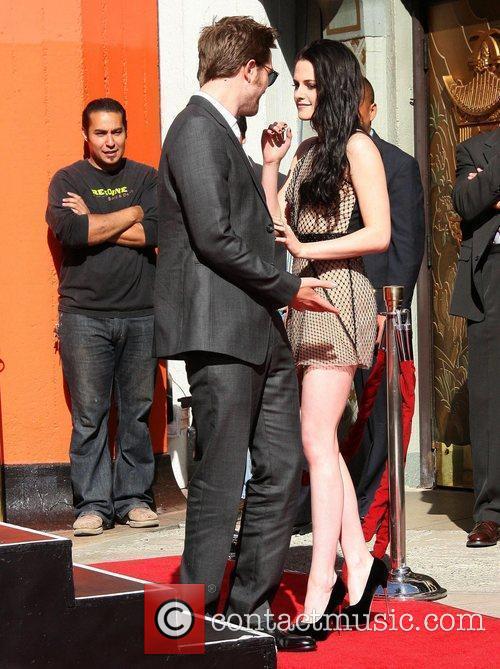 R-Pattz also let on where he thought that the Twilight franchise may have got it a little wrong: “Everything changed when they did the marketing, and the general public started the view [the films] in a different way when they started to push the ‘team’ aspect of it. It was like, ‘I’m on Team Edward or Team Jacob.’ That saturated everything, and suddenly there was a backlash. Whereas with the first [film], there wasn’t a backlash at all.”

We totally get where you’re coming from here, Rob. And FYI, we were always Team Edward.