After two years, the Harry Potter star is still prepared to talk frankly about their split

Robert Pattinson has once again opened up about his relationship with ex-girlfriend Kristen Stewart. 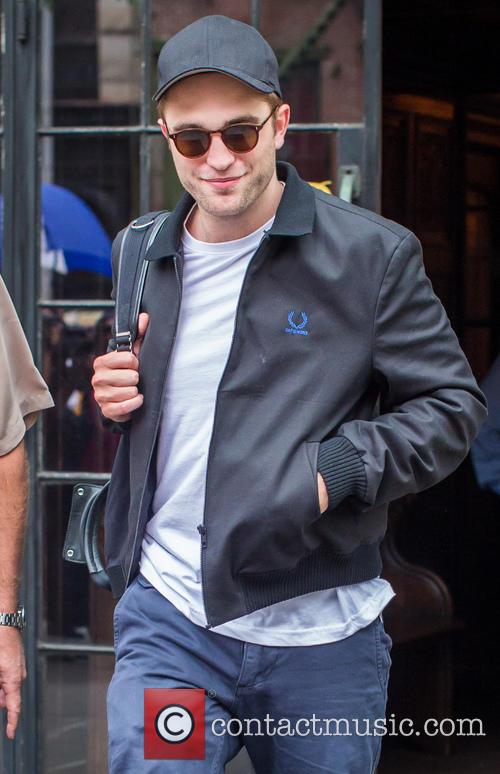 In an interview exclusive to Esquire UK, the Harry Potter star Pattinson was asked about the cheating scandal that caused his relationship with Stewart to end. Pattinson and Stewart began an initially low-key relationship when they both starred in the hugely popular Twilight series back in 2008.

Despite being frequently photographed together and an intense amount of media speculation, the pair did not acknowledge their relationship until Stewart was practically forced into doing so. In July 2012, Us Weekly published photographs of Stewart being affectionate with director Rupert Sanders (the two had worked together on the movie Snow White and the Huntsman), whereupon she released a public apology. 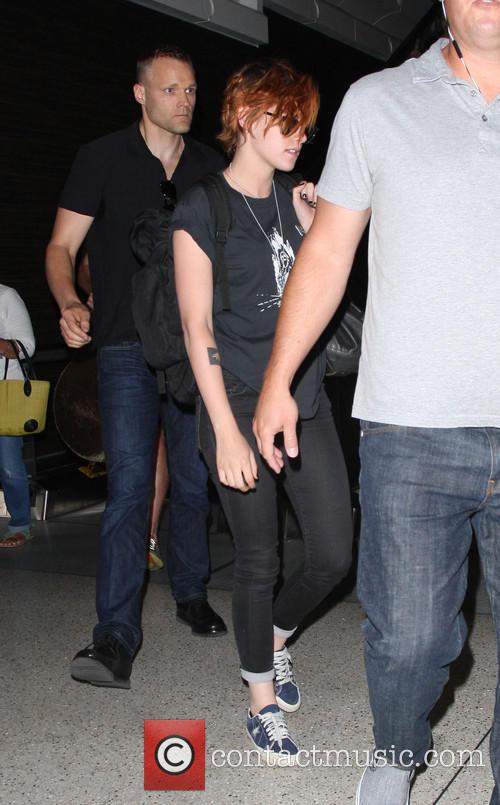 Pattinson spoke only briefly about his relationship with Kristen Stewart

Although just over two years have passed, Pattinson has admitted as recently as this May that he’s still in contact with his ex, and the new interview will only add to the intrigue. When quizzed about the incident, the British actor replied “s**t happens, you know? It’s just young people, it’s normal! And honestly, who gives a s**t! The hardest part was talking about it afterwards," he went on to say. "Because when you talk about other people, it affects them in ways you can't predict.”

In terms of his career, Pattinson looks to be spreading his wings. Having made his name in huge franchise blockbusters – Harry Potter and Twilight are two of the most popular film series in recent memory – he's putting his name to a huge variety of films. Last summer he finished a dystopian western entitled The Rover for which he is getting rave reviews, and there’s also films with Anton Corbijn and Olivier Assayas in the pipeline and, reportedly, a script being written specifically for him by Harmony Korine (Spring Breakers).