Robert Pattinson's Decision To Use Moisturiser Was Life Changing

Robert Pattinson describes becoming a regular user of moisturiser as a "profond change in [his] life." 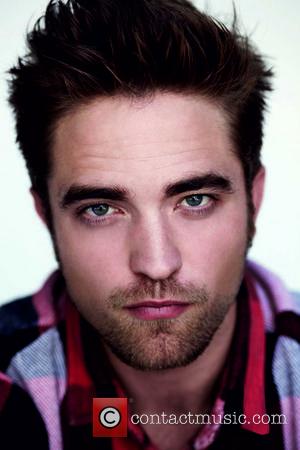 Robert Pattinson might be considered one of Hollywood's sexiest men, with a legion of female fans always supporting his every move, but he has just discovered something new and exciting.

The 'Twilight' star made the bold decision to start using moisturiser and this has changed his life forever.

Pattinson recently spoke to The Wall Street Journal and detailed his grooming habits and skincare regime.

2014 is definitely a year for change for Robert as he has made several alterations to his personal hygiene.

"I was a brush-your-teeth-and-have-a-shower kind of guy. I can't tell if it's because of my association with Dior or because I'm older, but I've started moisturizing," the 27 year-old said, referencing Dermo System Repairing Moisturizing Emulsion as his favourite product.

"It's been a quite profound change in my life," he added.

R-Patz also opened up about being the face of a men's fragrance for the Dior Homme campaign, which he was named in October 2012. The most recent promotional video, called 'The Film', was released this past September (2013) and displayed Pattinson's steamiest performance yet.

"I like trying to do ambitious things," the 'Water for Elephants actor said. "That's what got me really enthusiastic about the campaign, that [Dior] wasn't shying away from anything."

What does Pattinson prefer in the fashion department?

Kristen Stewart's ex is a fan of Nudie jeans and "old Hanes T-shirts," he admits. "There are stores that sell these sweat-stained T-shirts for like $80. It's a weird cult!"

Pattinson will next hit the big screen in the David Copperfield-directed 'Map to the Stars', starring alongside Julianne Moore and Carey Fisher, which he describes as a "darkly comedic Hollywood satire ghost story."