The actor is rumoured to be seeing Riley Keough, the King of Rock's granddaughter and Lisa Marie Presley's daughter

It wasn't long ago that everyone was talking about Robbert Pattinson and Katy Perry potentially being an item now that the who R-Patz-K-Stew love affair is over, but before those rumours even got the chance to turn into something more concrete, Pattinson has been spotted with another young lady on his arm and set the rumour mills in motion once more. The woman in question is actress/model Riley Keough, who is the granddaughter of the King of Rock Elvis Presley. 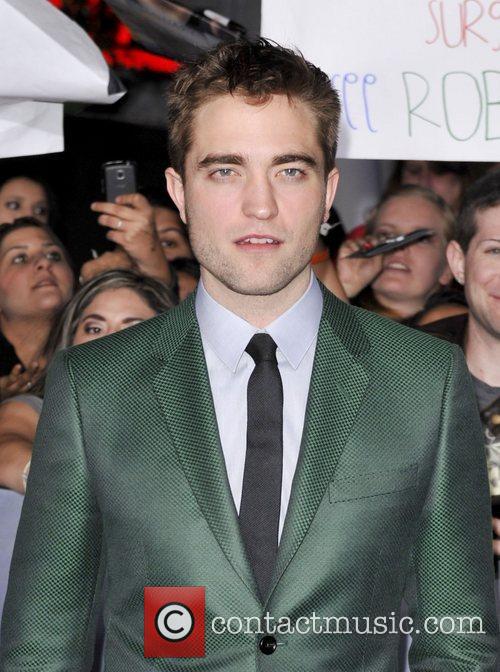 Rob has moved on fast, we think

The Twilight actor was seen driving back to his Los Angeles mansion last weekend with a mystery woman in the passenger seat, with the New York Daily News identifying the mystery woman as Keough - who is Lisa Marie Presley's daughter and the step-daughter of Michael Jackson. The two were seen in Rob's red pickup truck on Sunday (June 30) making their way back to his house after apparently spending the night together in town, although nothing else is known about their blossoming relationship. 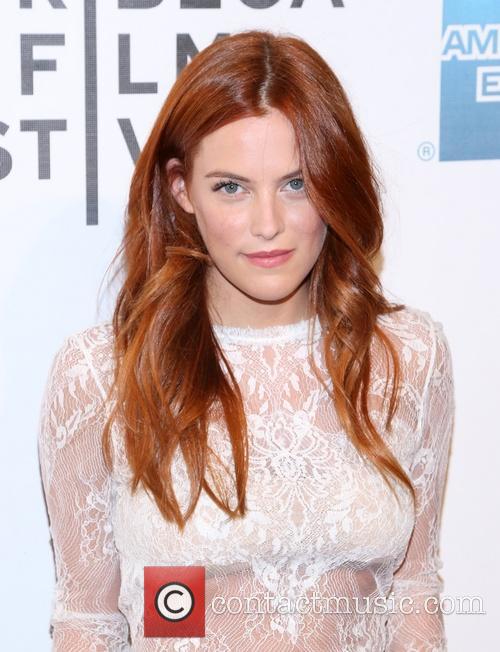 It was reported after Rob and Katy Perry were spotted out together that Kristen Stewart was left feeling betrayed by her supposed friend Perry for siding with Rob. Kristen can add another friendship to the bonfire now as well because she and Keough are (although that's probably were now) said to be good friends too. This is what happens when you cheat Kristen!

No word from either Rob or Riley's team, or from Kristen for that matter, so we can't say whether there's anything to the sighting or whether it was just a one-time fling. We'll keep you posted as things develop. Rob and Kristen ended things for good in May