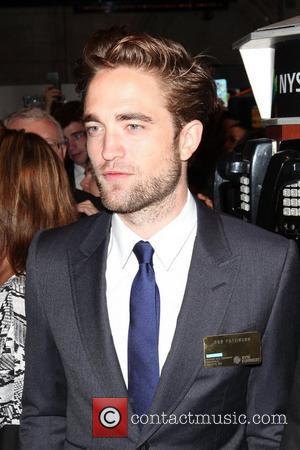 Robert Pattinson and Kristen Stewart are giving their romance another go. That much we know. Though according to The Sun newspaper, they plan to do it away from the glitz and glamor of Los Angeles.

The stars reportedly long for the relative calm of the South of England - Cornwall to be specific - after a recent visit there. A source said, "When Robert was growing up the whole family would go away on idyllic holidays to Falmouth, Truro and Newquay so he's always thought of the area fondly. A few weeks ago, he took Kristen to Lizard Point for a four-day trip and hardly anyone bothered them. They had a fabulous few days just being normal." Laughably, the British tabloid claims the couple's reasoning is to "escape the craziness of the US," though we're pretty sure The Sun would have its photographers camped outside K-Patz's quaint Cornwall cottage every day of the year in search of a decent snap.

The couple met in 2008 when they were cast to play lovers Edward Cullen and Bella Swan in the Twilight franchise. After a turbulent year that saw Stewart cheat on Pattinson with married director Rupert Sanders, the pair appear to be back and track and were spotted having lunch together in Los Angeles this week. Both are scheduled to appear at the UK premiere of The Twilight Saga: Breaking Dawn Part 2 in London next month.