Round And Round: Robert Pattinson Admits He And Kristen Stewart Still Talk

Seems like this pair will never be shot of each other for long! 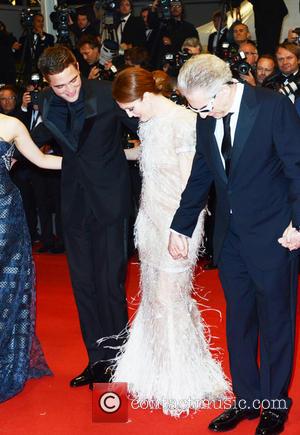 Robert Pattinson has yet again fuelled speculation over his relationship with ex-girlfriend Kristen Stewart by suggesting that the two are still very much in contact. The 'Maps to the Stars' actor, who split from Kristen this time last year, has been linked to several women since the break-up but all roads seem to lead back to his former Twilight co-star.

The world's most publicised on-again, off-again pair, Rob and Kristen hooked up after having met on the set of the blockbuster before splitting up and getting back together again several times. Their biggest split came when Kristen was found to have cheated on Rob with her Snow White and the Huntsman director Rupert Sanders.

Despite the betrayal, it has been reported that the pair are still amicable and when asked by THR in a recent interview whether he and Stewart are still in contact, the actor was said to have "blithely" replied "Oh, yeah."

More: Robert Pattinson on the hunt for stolen premiere clothes.

In the same interview , the 28 year-old discussed Twilight, the franchise that turned him into a superstar: "Everything changed when they did the marketing, and the general public started to view [the films] in a different way when they started to push the 'team' aspect of it," he says of an otherwise positive experience. "It was like, 'I'm on Team Edward or Team Jacob.' That saturated everything, and suddenly there was a backlash. Whereas with the first [film], there wasn't a backlash at all."

Rob also revealed that since the split, he has tried to keep things simple and has even downsized his house. He claims to now be living in a rented bachelor pad in Coldwater Canyon after selling his $6 million Los Feliz mansion.

More: Kristen Stewart receives a wolf for her birthday.

"I've basically stolen every item of clothing that anyone's ever given me for a premiere, but in my closet there's literally about three things," the actor, who is estimated to be worth $60 million, revealed, adding: "I have extremely simple desires. I don't need anything. I don't want anything at all."

Does that include Kristen though, Rob? 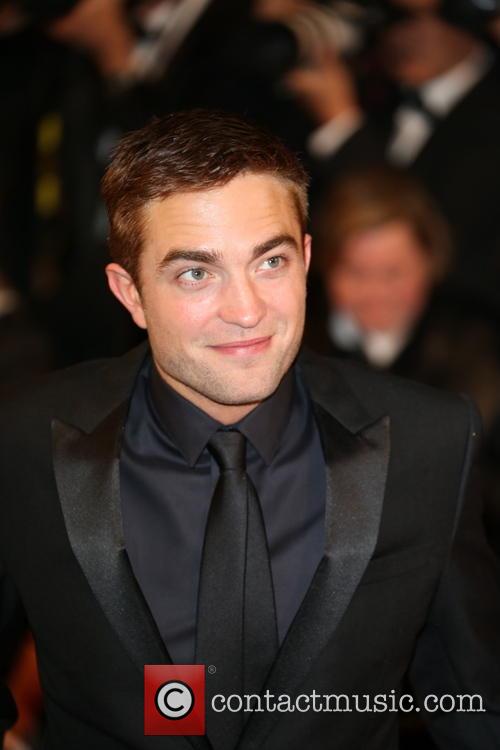 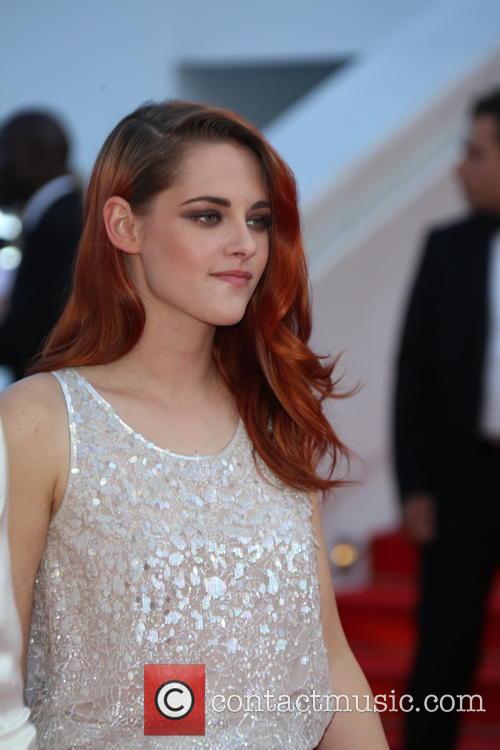 The Couple Reportedly Split After Rob Struggled With Kristen Having Cheated.