The 'Twilight' actor has another serious project on the go.

Robert Pattinson has been cast as photographer Dennis Stock, AKA close friend of James Dean, in a biopic about the legendary actor's relationship with the press and the run up to the 1955 film, East of Eden, E! News has confirmed. Rugged rebel Dean will be played by the 27 year-old Chronicle star, Dane DeHaan. 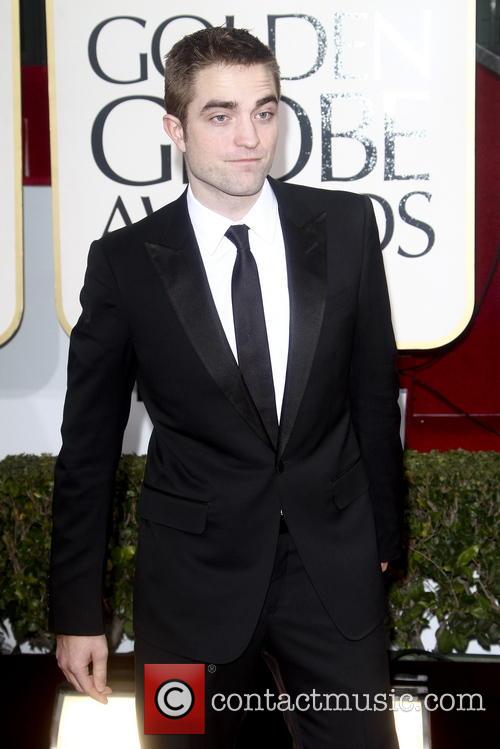 Rob Is Busily Building His Career On From The Vampire Movies.

The Twilight star will play Stock, a photographer for Life magazine who was working for the Magnum agency when he was assigned the shoot of a lifetime: to photograph the Rebel Without A Cause actor. The pair fostered a friendship together as Stock travelled with Dean across America as the latter went about his movie star business whilst the former captured some of the most famous images of the actor. The movie will be directed by Anton Corbijn, who directed 2007's Control, and will involve a production team boasting Iain Canning and Emile Sherman who were responsible for the 'Best Film' Oscar-awarded The King's Speech and the acclaimed Michael Fassbender drama Shame, according to THR. The team, including script writer Luke Davis, will be working with a budget of between $10-$15 million. 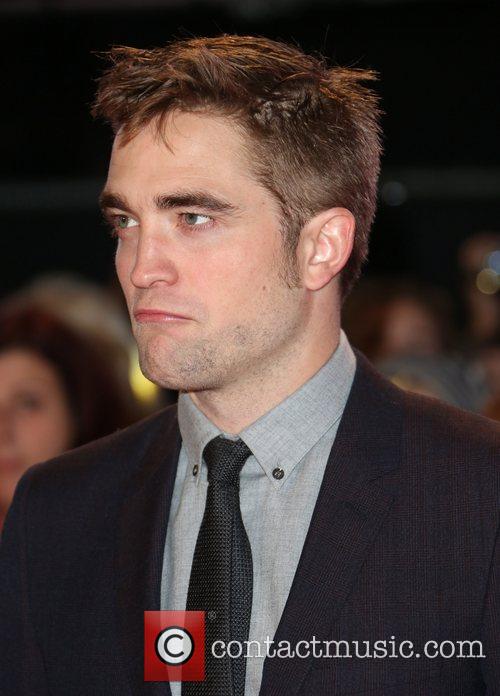 R-Patz Better Be Brushing Up On His Camera Skills.

Interestingly, DeHaan will be playing a role that has previously been portrayed by Spring Breakers actor James Franco, who also played Harry Osborn in the Tobey Maguire Spider-Man trilogy; a role that DeHaan has taken for the upcoming The Amazing Spider-Man 2 alongside Emma Stone and Andrew Garfield.

We won't have to wait too long for Life's release either; filming will begin in 2014. "R-Patz" fans shouldn't worry that this is a little too long to await the return of their smouldering hero: he'll star in the soon-to-be-released futuristic thriller, The Rover, alongside Guy Pearce and the Hollywood satire drama, Maps To The Stars, alongside Julianne Moore and Mia Wasikowska.