Robert Pattinson To Star In James Dean Biopic, But Not As James Dean

'Twilight' star Robert Pattinson will portray photographer Dennis Stock, in the telling of his close friendship with James Dean

Robert Pattinson will be starring in the new movie about the life of iconic movie star James Dean. But don't worry Dean purist/R-Patz haters, because Rob won't be portraying the fast-living movie star, he'll be playing his close friend and photographer Dennis Stock in the movie Life. 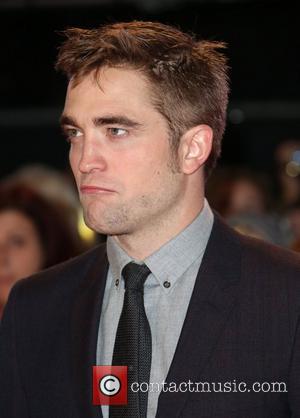 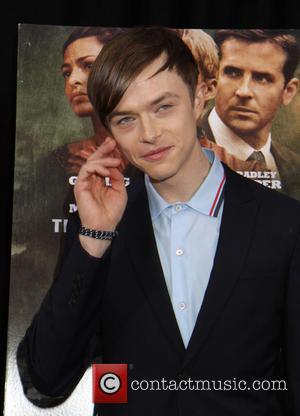 Directed by Anton Corbjin (Control, The American) and also starring Dane DeHaan as Dean, the details of Life were unveiled in Toronto ahead of the Toronto Film Festival earlier this week (5 September). Iain Canning and Emile Sherman will be producing the film through their See Saw Films production company, having previously overseen the Oscar-winning The King's Speech and Shame. Luke Davies is attached to pen the script for the film. Filming is due to begin in early 2014.

The story will follow aspiring photographer Stock, who was working for the Magnum agency when he was handed a project that would go on to change his life; go on a shoot with an up and coming actor named James Dean. The two travelled from Los Angeles to New York and then to Indiana in what was a spiritual and soul-changing experience for both men. On the trip, Stock captured some of the most iconic images of the acting great just prior to his breakout performance in 1955's East of Eden, a role that would catapult him into mega-stardom.

Pattinson has a host of other movies coming out prior to the Dean/Stock biopic, including the recently finished David Cronenberg movie Maps to the Stars. He will also appear in the future-set action The Rover next year. DeHaan also has a host roles ahead of him, including an appearance in The Amazing Spider-Man 2 as Harry Osborn. He will also feature in The Devil’s Knot, which will be premiering at Toronto. 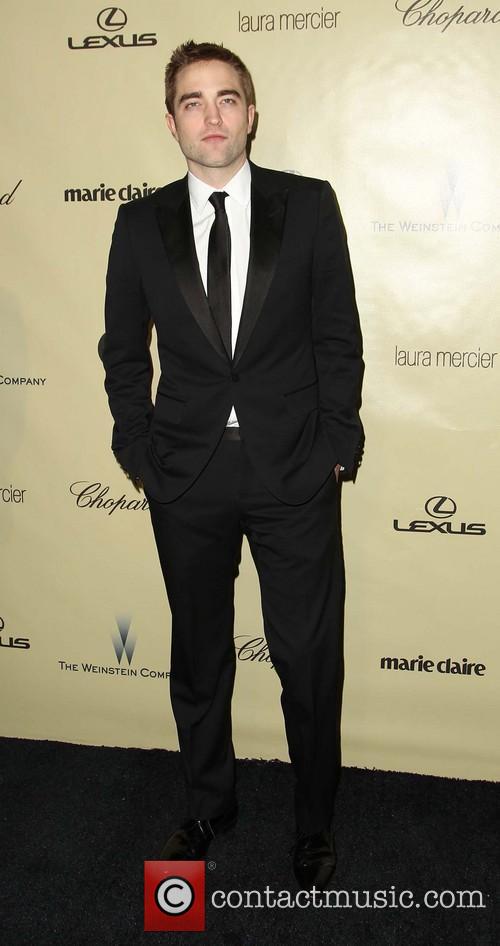