Robert Pattinson has denied that he will play either Indiana Jones in a rumoured reboot or Han Solo in a 'Star Wars' spinoff.

Robert Pattinson has denied that he is in talks to star in either an upcoming Star Wars spinoff or an Indiana Jones reboot. The British actor, who is best known for his roles as Cedric Diggory in the Harry Potter franchise and as Edward Cullen in the Twilight films, set the record straight at a red carpet event for the premiere of his new film The Rover in Los Angeles. 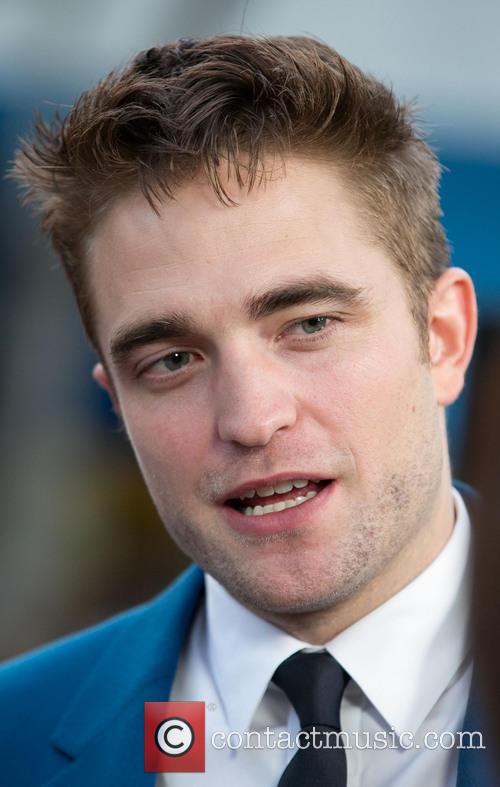 Rumours had been circulating that he could be taking up the role of Indiana Jones or starring as a young Han Solo in a Star Wars spinoff, both characters originally made famous by veteran actor Harrison Ford. Pattinson responded to the Indiana Jones rumours: “I dont know why. Why is that coming out? I honestly don’t understand what it’s all about. Man, I wish!”

When probed about reports that he could be in talks to play Han Solo, Pattinson was equally dumbfounded. He admitted: “I didn’t even know there was a Han Solo spinoff coming out. Sounds like a cool spinoff. I’ll watch it.” 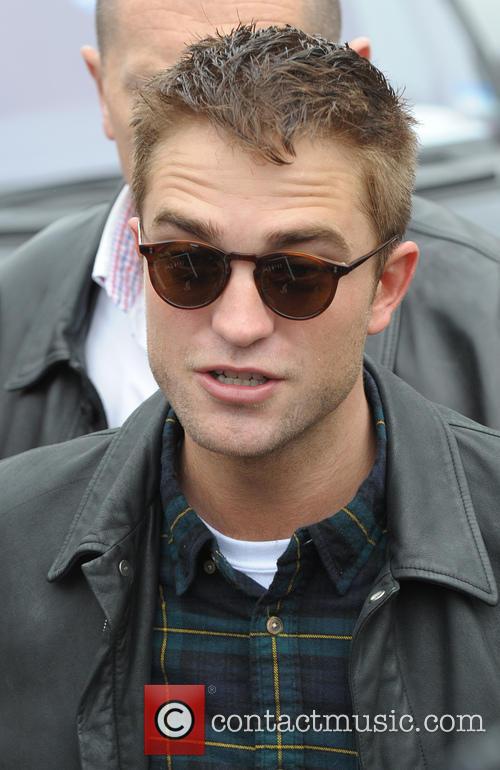 Pattinson is currently starring as Rey, an American Southerner who is picked up by a drifter played by Guy Pierce in David Michod’s outback thriller, The Rover. Reviews for the movie are looking positive so far and it currently holds a 66% fresh rating on Rotten Tomatoes.  Pattinson's movie Queen of the Desert is due to come out later this year, while Life, which he stars in with The Amazing Spider-Man 2 actor Dane DeHaan is due out in 2015.