Robert Pattinson was recently overhead calling Katy Perry "hot", according to sources in a US newspaper. Meanwhile, as Pattinson is "homeless" he is rumoured to be living with ex-girlfriend Kristen Stewart in Los Angeles.

Robert Pattinson may be "homeless" but he still has the time to admire his close "friend" Katy Perry. However, as he is rumoured to be temporarily living with his ex-girlfriend Kristen Stewart, how likely is an R-Patz-KP union? 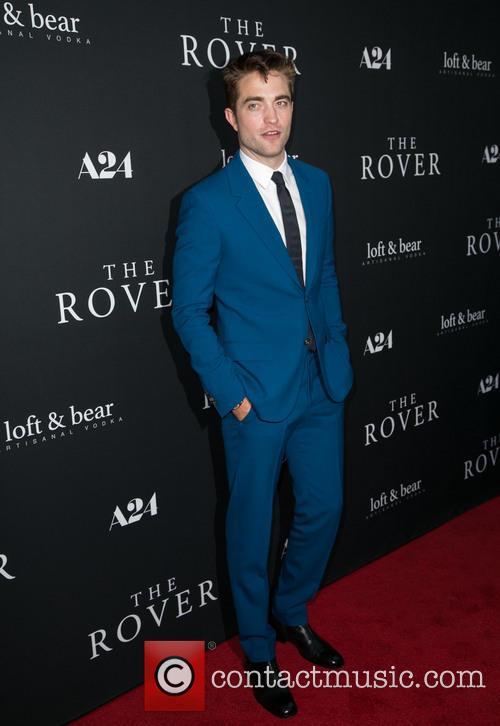 Perry went to great lengths last year to emphasise that she was simply supporting Pattinson through his split from Stewart. In an interview with Elle, she claimed the two were simply "friends". But, nearly a year on, things between the two could have changed significantly and recent reports would certainly suggest so.

The 28-year-old actor and Perry recently attended an after party for Pattinson's soon-to-be-released film The Rover in New York last week. Perry, according to reports in the NY Daily Post, sneaked into the W hotel bar through the kitchen and spent some quality time "flirting" with Pattinson. The two have been romantically linked since Pattinson's split from Kristen Stewart. A source, speaking to the newspaper, said the pair was "heavily flirting. At one point, Robert sauntered to the bar with a pal and was heard saying, 'She's so hot."

Pattinson recently appeared on Jimmy Kimmel Live! and discussed his current housing predicament. He explained how he had found "a little home in LA" but had soon been forced to leave by his own parents. On the show, Pattinson said "My parents borrowed my house, which I was borrowing off someone else, and kicked me out of it when I came back from Toronto. So that's the end of that and I'm now homeless again." 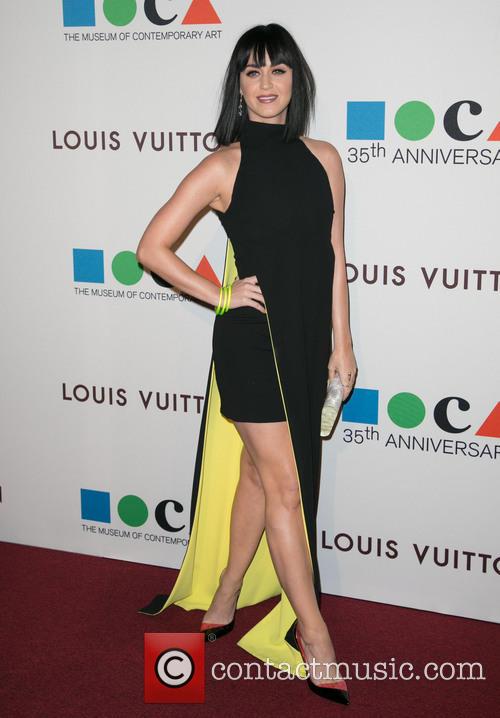 Read More: "Homeless" Robert Pattinson's "Minions" May Know Where All His Belongings Are.

However, reports suggest Pattinson may be living with his ex-girlfriend Stewart. An insider source, as the Mirror reports, said "Rob doesn't have his own place in LA. When he's in town, he sometimes stays at the Chateau Marmont and very often at Kristen's when she's out of town. This gives him the chance to hang out with Bear and Bernie." Bear and Bernie, in case you were wondering, are the former couple's dogs who reside with Stewart.

The source added "Rob and Kristen aren't romantic or anything, but they are still really close and would do anything for each other." So, should the rumours which surround Perry and Pattinson prove founded, there may be nothing standing in the way of their alleged relationship. 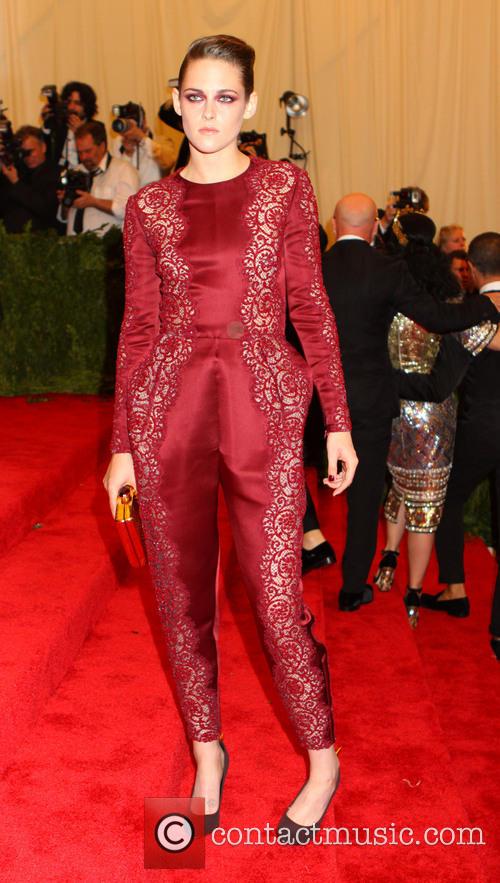