Robert Pattinson and Kristen Stewart have apparently called time on their relationship. 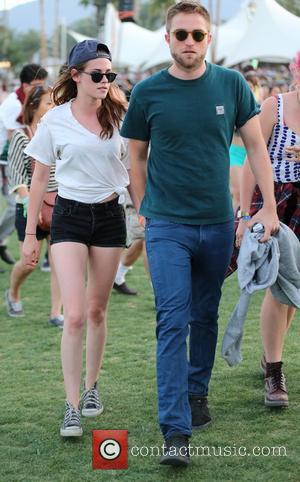 Robert Pattinson and Kristen Stewart have split up again, according to fresh reports over the weekend. Sources tell People magazine that the young couple called it quits after more than three years of dating, though representatives for both could not be reached.

The news follows online reports that Pattinson failed to show up to a celebration of his 27th birthday, arranged by Stewart. Prior to that, the pair had appeared to be going strong and were spotted together at the Met Gala in New York before they flew back to Los Angeles on May 8. They celebrated Stewart's 23th birthday together and held hands at the Coachella music festival - this after the infamous cheating scandal that rocked their relationship in 2012. Stewart had a brief fling with Snow White and the Huntsman director Rupert Sanders last July and made a very public apology to Pattinson. The duo reunited less than two months later and appeared to be back to normal, until now.

An insider privy to the latest split says it wouldn't be a surprise should the famous pair get back together in the near future. Stewart is about to begin work on comedy-drama The Big Shoe with Elizabeth Banks and Jim Sturgess, while Pattinson will star alongside Carey Mulligan in James Marsh's thriller Hold On To Me.

What do you think? Are Robert Pattinson and Kristen Stewart really done for good this time? Or will they get back together? 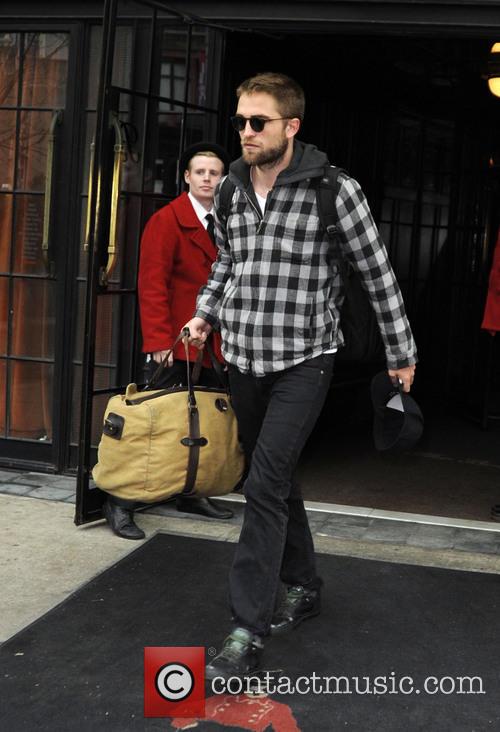