Are the 'Twilight' co-stars still sweet on each other?

Robert Pattinson and Kristen Stewart are rumoured to be rekindling their romance after their difficult May split. The former Twilight co-stars reportedly talk all the time via Skype and text despite being thousands of miles away from each other. 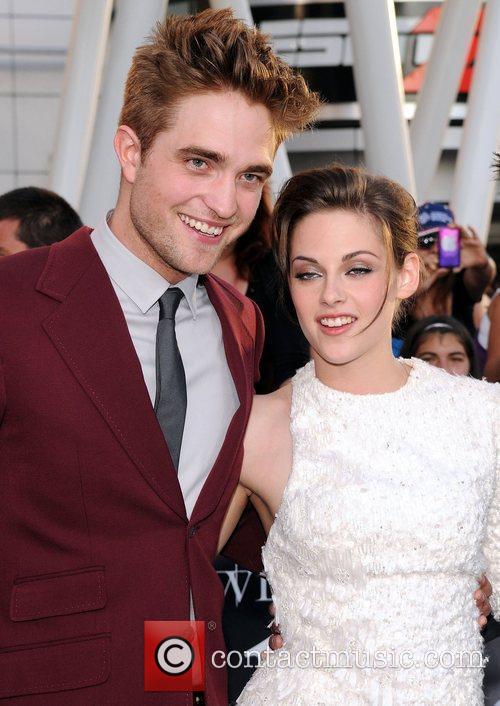 "Kristen and Rob have been keeping in touch by Skyping," a friend of Kristen's told Hollywood Life. "They make sure to Skype at least once a week and text in between, and send each other funny photos. Being away from each other has actually made them closer."

Over the summer, the gossip magazines were filled with stories of Kristen's loneliness and unhappiness compared to Rob's seemingly constant dating of a succession of Hollywood's most eligible bachelorettes after his and Stewart's acrimonious split. Now the on-and-off couple, who dated since filming the first Twilight movie, are said to be secretly staying in touch and could possibly be more than just friends if there's any truth to the rumors. 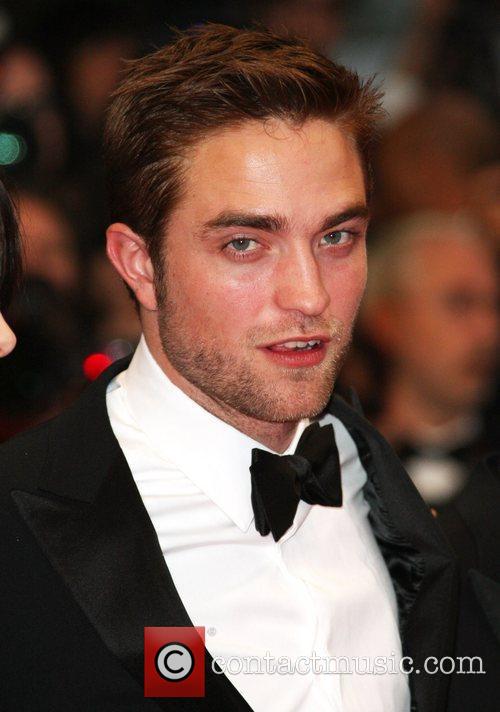 Rob's Apparently Had Plenty Of Flings, But Keeps Being Linked To Kristen.

In the past, the couple's Skype sessions are apparently used for more than just catching up - the pair have apparently dabbled in nude video chats. "No doubt their sexy sessions have saved them. With Skype, they'll share their day with each other and flirt outrageously," a source told OK!. However, it is not known whether this special arrangement is still one of their favourite pastimes.

Though Rob and Kristen are two of the most talked-about stars in Hollywood, the pair are famously private which means that getting reliable relationship gossip can prove tricky and rumors can be out-dated by the time they reach press. Nevertheless, appears that both halves are in a better place than they were at their early summer break.

Currently, Pattinson is in Morocco filming new movie Queen of the Desert whilst Kristen is in the US and has been spotted visiting libraries, apparently to do some research for a screenplay she's writing, as well as visiting bars with friends. 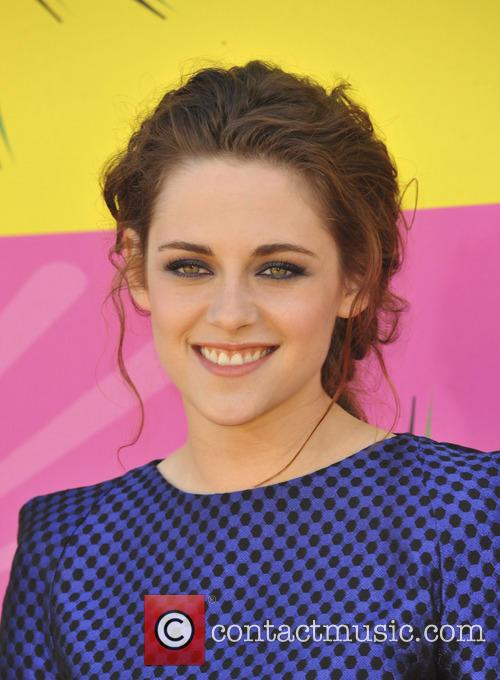 The Pair Keep Their Friendship Healthy With Plenty Of Texting & Skyping.

"She has just been keeping herself busy and she's working on a screenplay, and doing a bunch of research for it which is why she was at the library. Kristen actually really likes the library, and she's way into writing. Her mom helps her with that," said Hollywood Life's source.

The next time we'll see Kristen on screen will be in military drama Camp X-Ray, just one of several of her movies which will be released this year. Whilst we can catch Robert next in crime drama The Rover and Hollywood satire Maps To The Stars, both of which are in post-production.