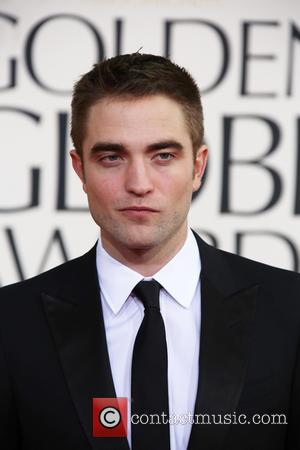 However, it's not just ANY pen, it's a limited-edition fountain pen with a barrel identical to the dashboard in the earliest Bentley automobile - one of only 40 in the world, according to the UK's Daily Star. Furthermore, its estimated price was around £30,000, that's $46,000! "Rob decided to go big for her birthday this year," a source said. We think Kristen would have preferred a car. A real nice car.

Anyway, maybe Pattinson paid for the swanky party thrown for Stewart at Malo's Mexican restaurant in Los Angeles this week. According to X17, the pair dined with about 40 friends, including Spring Breakers star Ashley Benson. After dinner, the reunited couple stopped by No Vacancy at Hotel Jupiter where Hanson was having its album party release. REMEMBER HANSON? "They weren't overly affectionate or anything, but at points they were standing together as they talked to friends," a source told E! News. Perez Hilton said the couple are "100% back on".

It's shaping up to be a pretty big year for the two Hollywood stars, both attempting to forge a serious career in film after wrapping up the Twilight series. Pattinson is about to start work on drama 'Maps to the Stars,' is second collaboration with director David Cronenberg, while Stewart will lead the cast in comedy 'Focus,' about a man who takes a young attractive woman under his wing, before things become complicated. 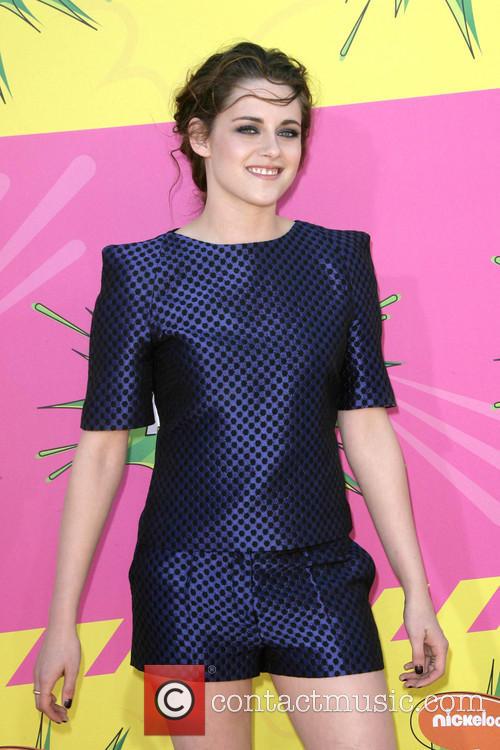