The new couple are inseparable

Robert Pattinson was one half of the Vampire world’s most powerful couple before he and his former girlfriend Kristen Stewart fell apart. While the Twilight world sobbed into their blood stained books, Pattinson slowly picked himself back up and is now in a relationship with singer FKA Twigs. 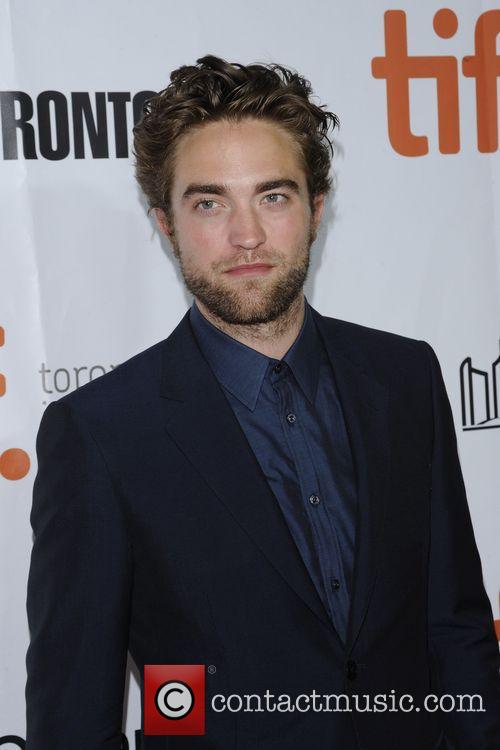 And now it seems the pair have moved on even further than people may have expected after it was rumoured that the British actor gave his singer girlfriend a ‘promise ring’ at the end of last year.

It’s uncertain what the promise ring may stand for but if it was a promise to attend the Video Girl singer’s performances, Pattinson has started off well by accompanying her to a performance at Casino de Paris this week.

MORE: Robert Pattinson And FKA Twigs Are Rumoured To Be Getting Serious

FKA Twigs, whose real name is Tahilah Barnett, is reportedly ecstatic about the ring presented to her but the pair are currently keeping any potential engagement status under wraps.

The two have been dating for about seven months and spent the festive season together with Pattinson’s family.

MORE: Robert Pattinson Opens Up About His Ex-Love Kristen Stewart

A source told E!Online: "There is a special connection between the two of them. "Music is a big part of the relationship because it means so much to them. They clicked instantly and they literally have been inseparable."