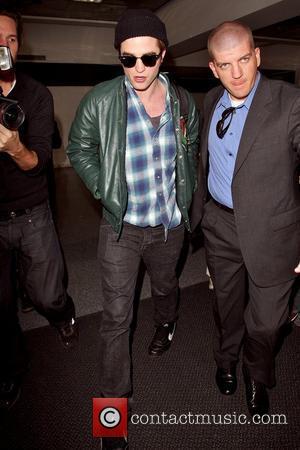 Robert Pattinson has shocked his legions of female fans by uncovering his dark side - the actor suffers bouts of manic depression.
The Twilight hunk often endures mood swings and although he doesn't have an official diagnosis, he's convinced he suffers from the condition, also known as bipolar disorder.
Pattinson insists the problem, which is characterised by intense feelings of depression followed by swings of extreme happiness, often only shows itself when he is in a relationship.
He tells Britain's New magazine, "You over-analyse everything - you analyse how if you say one thing, someone likes you, and if you say another, they don't. You begin to experiment on people, which isn't good for real life. I don't think I'm very romantic any more - just manic depressive."