Robert Pattinson might be dating a new woman. Probably not, though.

This year, Robert Pattinson’s love life continues to be a hotter topic than his acting career – even when he himself denies having a love life to speak of. Recently, rumors have been pairing R.Patzz with London-based artist Nettie Wakefield. The two were reportedly seen out together on what looked suspiciously like a date. 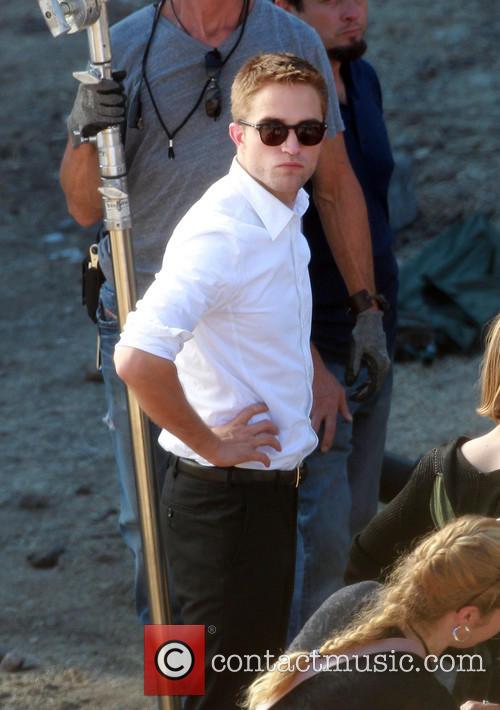 Even after his Twilight peak, there's no shortage of people willing to date Pattinson.

“They were trying to keep a low profile but Rob teased Nettie by messing with her hair and they had a flirty play fight," a source told The Sun. "Afterwards they were giggling like teenagers.”

The two were photographed together over the holiday season, which Pattinson spent home in the UK. In the shot, the two are “seem to being smiling and laughing while enjoying a casual meal together at a local eatery” which for celebrities instantly means that a relationship, a wedding and at least one or two ridiculously named babies are most definitely on the way. 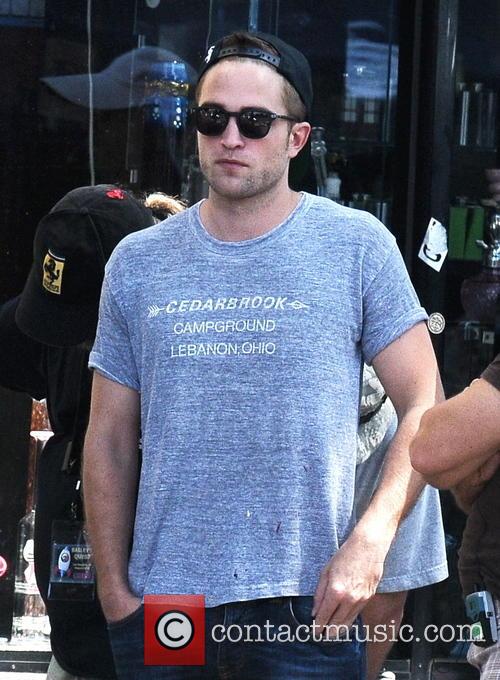 Don’t start thinking of a couple’s nickname just yet (even though Pattie would be pretty cute). According to “a source close to R.Pattz” speaking for E! News, the two are "very good friends and are definitely not dating." That should clear that up then. The actor was previously linked to Dylan Penn, daughter of Sean Penn, but that romance was never confirmed. Meanwhile, Kristen Stewart continues to have a completely separate love life, which is not in any way related to Robert Pattinson and shouldn’t be discussed in the same article. Stop it. 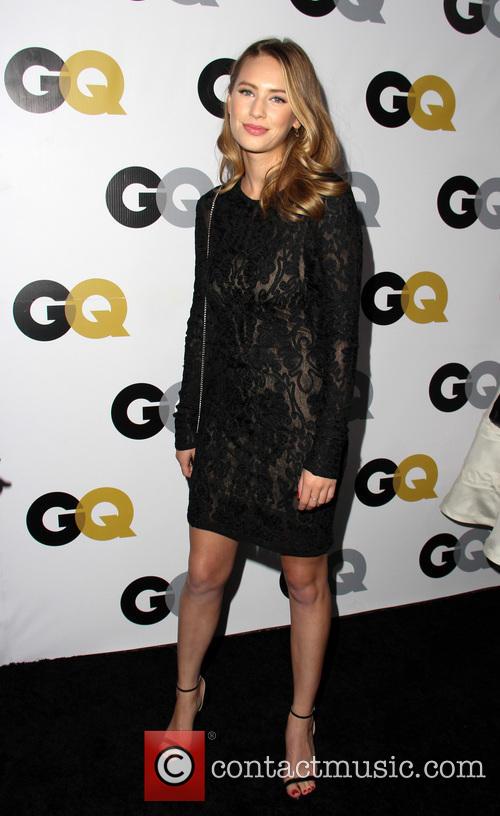 Much like his involvement with Dylan Penn (above) this seems to be no more than a rumor.