Farmers Complain Over The Lost City Of Z Shoot 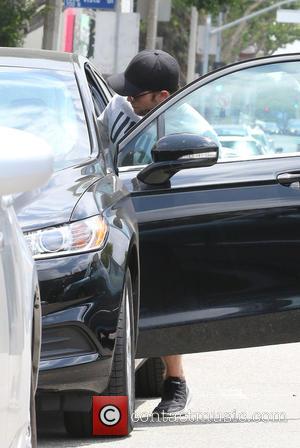 The Lost City of Z is about explorer Percy Fawcett, who led a team into the Amazon rainforest and never returned.

Pattinson leads the cast along with Sienna Miller, Charlie Hunnam and Tom Holland, and the movie is currently being filmed near Ballygally in County Antrim, but the shoot has drawn complaints from several local farmers.

They claim excessive noise and onset explosions are scaring their livestock.

"Then on Tuesday the bigger explosions started. My neighbour's horses were in the field near the film set and they went spare (crazy), trying to jump the ditches... Another neighbour's cow and calf jumped the hedge and the cows were bellowing in fear... It sounded like a war was going on, and later there was another explosion. My neighbour was feeding bulls in the field when it happened. They stampeded and knocked him and the feeding trough over."

MCKillion goes on to accuse the moviemakers of failing to give locals any warning about the noisy shoot, adding, "There wasn't a single notification about this, which would have been common courtesy. I support companies filming here, but they need to keep local people in the loop. If we had a schedule, we could put the animals into barns. At the minute we are on tenterhooks."

A spokesman for the production team tells Britain's Daily Telegraph newspaper, "The Glenarm area where some scenes were filmed last week covers approximately 2,000 acres of land and the production team made every effort to contact land owners beforehand. All work involving explosives was undertaken in line with relevant legislation."

The Lost City of Z is being made by Plan B, the production company run by Brad Pitt. The actor suffered similar complaints while filming his war movie Fury in Oxfordshire, England. They were accused of disturbing locals by shooting explosion scenes on Remembrance Sunday in 2013.