Is The Cannes Palme d'Or Heading David Cronenberg’s Way for 'Map to the Stars'?

18 films are vying for the prestigious prize

The Cannes Film festival is sneaking up fast. The Oscars felt like they were 8 minutes ago, and now we’re looking forward to mid-May and all excitement that comes with the glitzy French showcase. The Palme d’Or could be heading any of 18 directions, and you can see the contenders below. 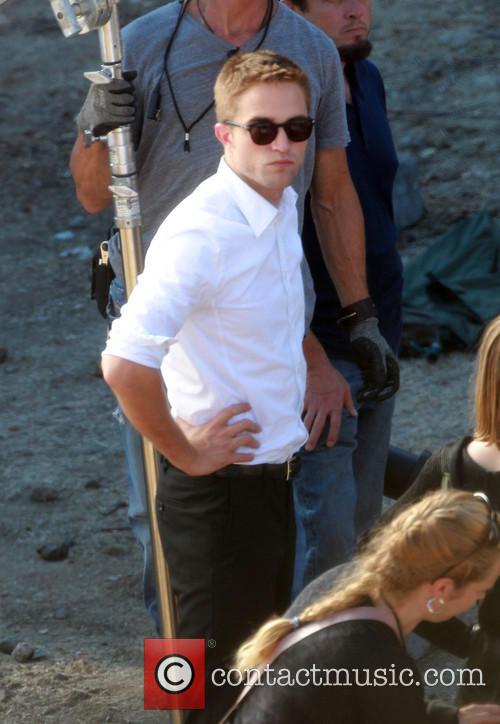 Robert Pattinson on set for 'Maps to The Stars'

British audiences will be focussing on the heavyweight battle between Mike Leigh and Ken Loach, who are bringing ‘Mr Turner’ and ‘Jimmy's Hall’ to the Croisette respectively. Early indications suggest that Leigh could prevent Loach from picking up his second Palme d’Or.

The younger generation may still have their say on proceedings, though, with the ever-popular Ryan Gosling in contention for his directorial debut, ‘Lost River’ (formerly known as ‘How to Catch a Monster’ debuting.

More: Check out more pictures of Robert Pattinson filming 'Maps to The Stars'

And while a great deal of focus, derived from the celebrity gossip culture that runs in tandem with the art of filmmaking, will focus on Kristen Stewart and Robert Pattinson’s twin presence in Cannes, David Cronenberg will be hoping it isn’t enough to distract his picture, ‘Map to the Stars’, which stars the latter, ‘R-Patz’.

"Maps to the Stars," David Cronenberg