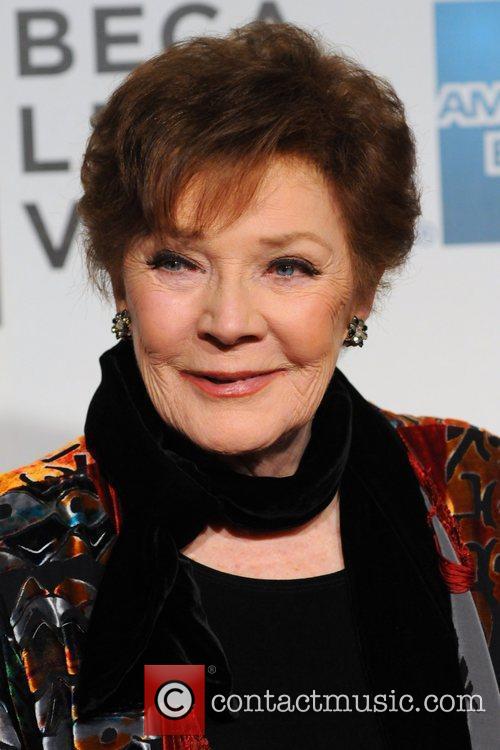 By Paul Brenner
Good
In 1974, the advertisements for Sidney Pollack's Americanized Japanese gangster movie The Yakuza stated, "A man doesn't forget. A man pays his debts." Well, not in today's economy. But in 1974 paying debts meant something else. It meant honor and obligation and a code of duty among hired killers and thugs. The Japanese yakuza action movie was a staple of Japanese cinema in the 1970s, the films packed with high energy, low budgets, and gratuitous violence. Pollack's westernized version of the genre tamps down the action and examines the yakuza film like an English literature grad student, looking for subtext as characters engage in slow and ponderous dialogues about honor and duty before they erupt and pull out swords and shotguns and turn rooms into abattoirs. Neither a Japanese nor an American action film nor really a philosophical discourse over tea and sushi, The Yakuza doesn't know what it wants to be.

Robert Mitchum plays Harry Kilmer, a retired detective, called back into service by old World War II army pal George Tanner (Brian Keith), who asks for his help in rescuing his daughter, who is being held in Japan by the yakuza. Tanner knows Kilmer is owed a debt of honor by ex-yakuza member Tanaka Ken (Ken Takakura, the big Japanese star of all those '70s yakuza films) and convinces him to travel back to Japan to see if Ken will honor his obligation to Kilmer by infiltrating the yakuza gang holding his daughter and bringing her back home (significantly, the daughter is no more than a unconscious blip on the radar in The Yakuza). Once there, events spin out of control, and Kilmer and Ken become embroiled in ritual obligations and mayhem.

By Paul Brenner
Good
Deborah Kerr as Ida Carmody, an indomitable stick in the Australian outback, makes an impassioned plea for women living a nomadic existence in that spare country down under to the unhappy Jean Halstead (Dina Merrill), "This is good country for sheep and it's not bad for men. But it's hard on us women. The men come here because of the sheep and we come here because of the men and most of us finish up looking like the sheep -- wrinkled faces, knotty hair, not even much of our own minds." Jean replies, "I think you'll always have a mind of your own, Mrs. Carmody." She ain't kidding. Ida has to hold her own against her beer- and gambling-loving husband Paddy (Robert Mitchum), who as a sheep drover in 1920s Australia, keeps his family -- Ida and their teenage son Sean (Michael Anderson Jr.) -- moving with the sheep. Paddy is happy not being tied down, but Ida and Sean want a place to settle down and convince Paddy to take a job as a sheep-shearer in order to make a down payment on a farm. Paddy doesn't realize it though, and the struggle between Paddy, who wants to be free, and Ida, who wants a home, is the slender thread that ties Fred Zinnemann's The Sundowners together.

The Sundowners is a pleasant and happy film, marked by wonderful set pieces (a tremendous brush fire sequence, a sheep-shearing contest, a gambling scene, a tavern brawl) all set to a jaunty Dimitri Tiomkin score.