Following up their massive success with Frozen's 'Let It Go,' Robert Lopez and Kristen Anderson-Lopez have a new musical called 'Up Here.'

Just when you thought that you might've escaped 'Let It Go,' think again. The triple platinum, Academy Award winning track taken from Disney's smash hit, Frozen, may not be everywhere you look anymore, but that doesn't mean the creators of it are going away with it. The songwriters of 'Let It Go' are keeping busy as husband and wife duo Robert Lopez and Kristen Anderson-Lopez are gearing up to unveil a brand new project: a romantic comedy musical entitled 'Up Here,' set for a debut in 2015. The musical, which will open at the La Jolla Playhouse in San Diego, California is directed by Tony Award nominee Alex Timbers. 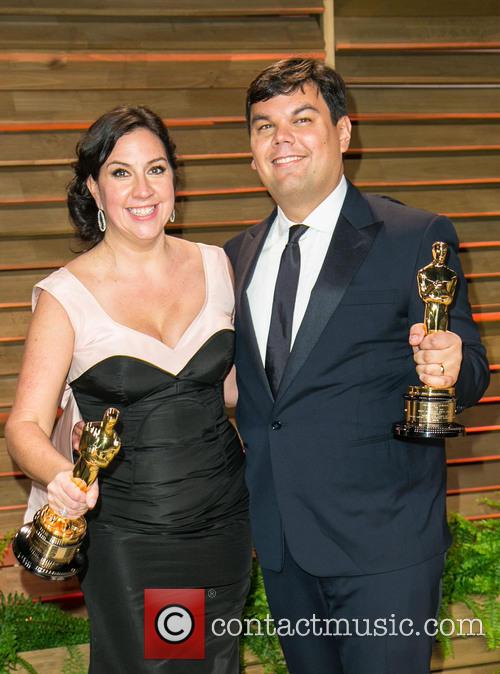 The show is about the main character Don, who is "an ordinary guy with a boring social life, an unused gym membership and a lot going on upstairs. When he finds a potential spark with Lindsay, his attempts at love are jeopardized by his chaotic subconscious mind." Seems interesting enough! As the Lopez's are finished with all aspects of the show, including all of the songs, it's enough to get us excited, but could they have another Frozen-like production on their hands? How about another 'Let It Go'? The producer of 'Up Here,' Scott Sanders, says "it is witty, it is wicked smart, it is irreverent, and it's youthful in its energy. It will appeal to a broad audience but it certainly will be something that even Millennials will relate to."

'Up Here' has been in production for years, as it was mentioned to be in its development stages all the way back in 2010. "It's kind of like 'Annie Hall' meets Cirque du Soleil. It's a romantic comedy, with a huge theatrical twist," Lopez told Playbill over four years ago. Whether it'll be big enough to reach Frozen status or not, it seems like it'll have a similar charm in it regardless. Plus, I doubt they care too much about another Frozen anyway, because even it seems like this duo came out of nowhere and became instant household names, they've actually been around in the game for quite a while. Robert Lopez co-created the critically acclaimed musicals The Book of Mormon and Avenue Q, and also wrote six songs with his wife for Disney's 2011 Winnie the Pooh film. Additionally, Kristen Anderson-Lopez provided the voice of Kanga in that film, and also wrote some songs for the musical adaptation of Finding Nemo. 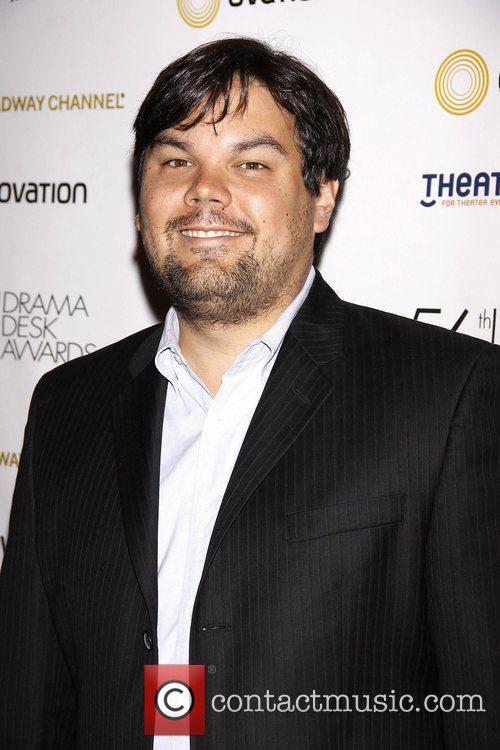 You also might just see them penning songs for another big Disney movie someday, as they've said that they loved working with the company. "We loved working with Disney. We had the best time working with them hope to have another chance to do it again," Lopez told Hitfix. It seems like no matter how 'Up Here' turns out when it debuts next year, the creators of it are going to be around for a long time.