Lindsay will be playing the role of the deluded activist 'Wolfie' Smith, 35 years after the original series ended.

It’s been nearly 35 years since it left British screens, but Robert Lindsay has announced that he’ll be returning to the role that made him a household name when he reprises his character “Wolfie Smith” when sitcom ‘Citizen Smith’ returns to TV.

Lindsay, 65, confirmed the news of his involvement with the re-booted series in an interview with The Independent on Friday (September 11th). “I’ve been chased by a production company which is very much trying to get Wolfie to run for the Labour Party and bring him back into power. I think that’s a fantastic idea," he said.

John Sullivan, who wrote the BBC One original which ran from 1977 to 1980 and later went on to script the sitcom favourite ‘Only Fools and Horses’, died in 2011. However, Lindsay revealed that a team of producers and writers were working to revive it for the 2010s. “There are moves afoot in the industry to bring 'Citizen Smith' back with some respected figures that I very much admire.” 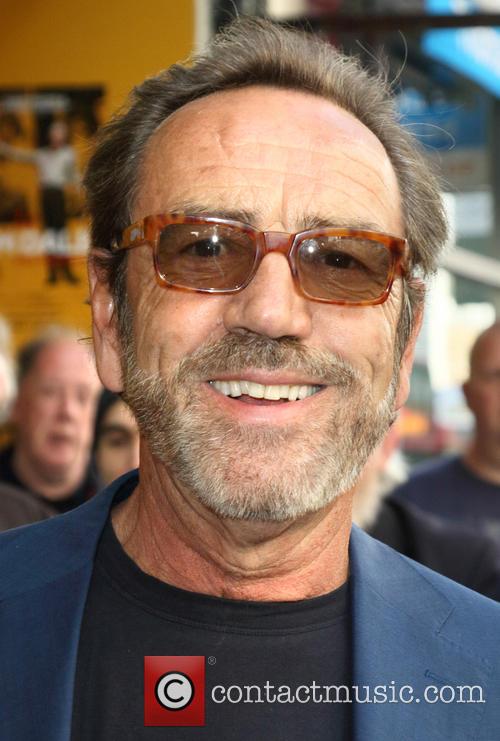 ‘Citizen Smith’ concerned the activism (or what would now be called ‘slacktivism’) of the unemployed urban guerrilla ‘Wolfie’, who was seeking “power to the people” of Tooting in London but was always undercut by the inadequacy of his small band of followers and his own laziness and disorganisation.

Perhaps the timing of the announcement has something to do with the unexpected fortunes of the Labour leadership candidate Jeremy Corbyn, who is poised to win control of the party.

Speaking about his fond memories of the series, which was last broadcast on 31st December 1980, Lindsay said: “It was a series I never finished. It was just beginning to become huge. You know what happens, you want to be a serious actor, you don’t want to do sitcoms. The word ‘sitcom’ becomes such a dirty word. The press say ‘oh, It’s only a sitcom.’ It’s not, it’s bloody hard to make it work.”