The nephew of a former American president Robert F. Kennedy Jr. arrives at ABC studios in Times Square, New York prior to his appearance on 'Good Morning America'.

The Kennedy family can't seem to be able to escape the media at the moment since the tragic suicide of Robert's estranged wife Mary Richardson. The latest controversy to hit the family is the allegations against his brother Douglas who apparently attacked hospital nurses who attempted to prevent him and his wife taking their healthy baby outside for some fresh air.

Connie Britton Greets Photographers With A...

Gerard Butler Prepares For His Interview...

Sam Champion Jokes With Paparazzi As... 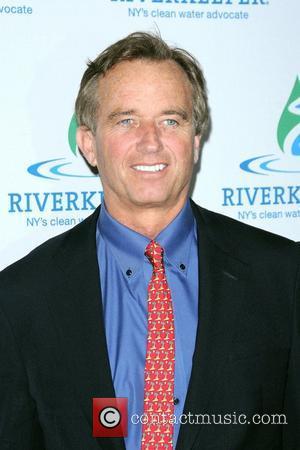 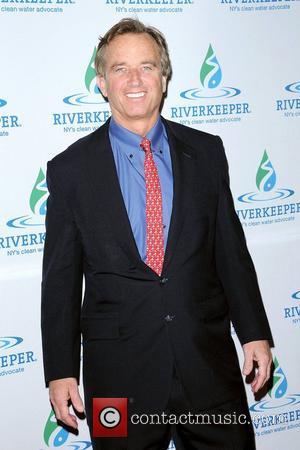 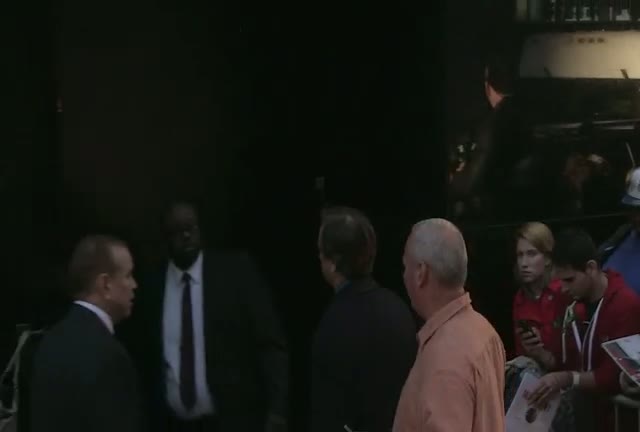