The newly-weds walked down the aisle on Saturday (Aug 2nd) at the Kennedy family compound on Cape Cod.

Robert F. Kennedy Jr. and American actress Cheryl Hines tied the knot at the Kennedy family compound on Cape Cod in Hyannis Port, Mass., on Saturday (Aug 2nd). The newlyweds said "I Do" in front of around 300 members, which included Larry David, Julia Louis-Dreyfus, Kevin Nealon and Ed Begley Jr. 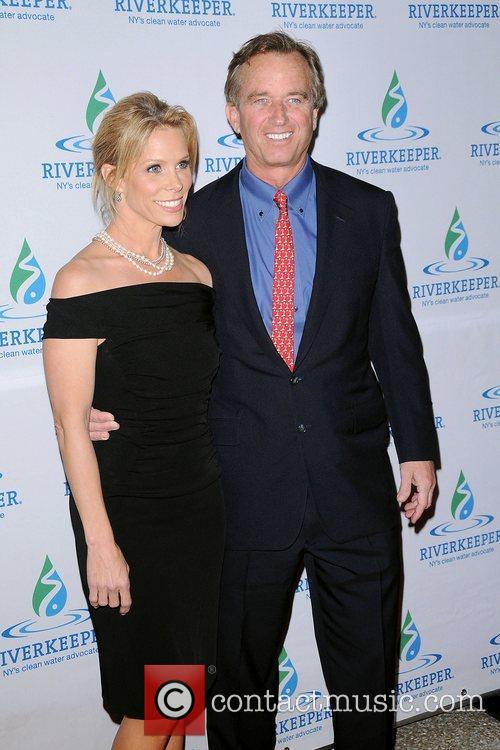 Hines and Kennedy have been dating for two years

Kennedy and Hines, who married inside a tent on the six-acre Kennedy compound, dressed to impress for the occasion. The new bride sported a strapless Romona Keveza gown with her blonde flowing hair up while carrying white roses down the aisle, whereas the groom donned a black suit and black striped tie.

By Hayley Avron in Lifestyle / Showbiz on 14 February 2013