Robert Englund has played Freddy Krueger across eight movies and a TV series.

Freddy Krueger is without a doubt one of the most recognisable names within the horror genre. Created by the late Wes Craven, and played across eight movies and a television series by the brilliant Robert Englund, the character is one that has worked his way into the nightmares of audiences for decades. 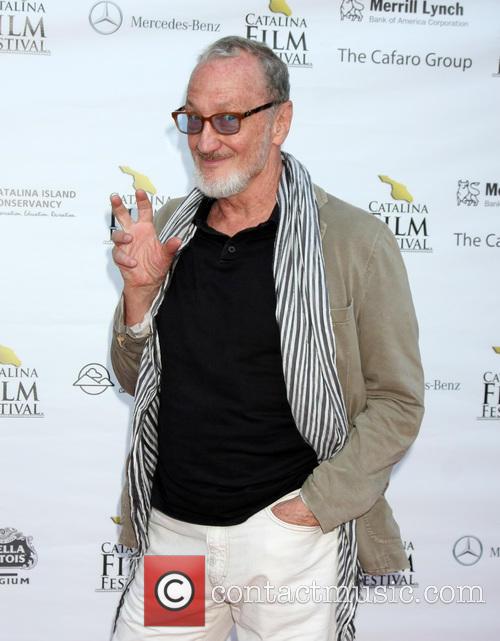 As somebody who's been defeated in a number of different ways, Englund looks to be done with playing Freddy, saying he's too old to step back into the role. Despite this, he does have some big ideas about how the character could be reborn if Freddy ever appears on the big screen once more.

Speaking at the 2018 Summer Television Critics Association press tour, Englund said (according to Nerdist): "If I had an Eli Roth budget I would have cast different actors to play Freddy for every potential victim. Freddy could be tall, he could be short, he could be overweight, he could be muscular. Every one of the victims could have a different Freddy they imagined. And you could haunt them with that Freddy."

We've got to admit, this is an idea we never thought of, but one that could be incredibly effective. The whole point of Freddy is that he's someone who loves to terrify his victims before going in for the kill, and so his embodying of various different forms would be something that worked very well with the narrative.

Whether or not that happens in the future remains to be seen. There's no talk of bringing the 'Nightmare on Elm Street' series back to life just yet, but with the re-emergence of 'Halloween' this October, and the success of the 'IT' reboot last year, it could be the perfect time for conversations to get started.

More: The 13 Best Horror Flicks Of The Last Five Years

We'll bring you more news from the world of movies as and when we get it. 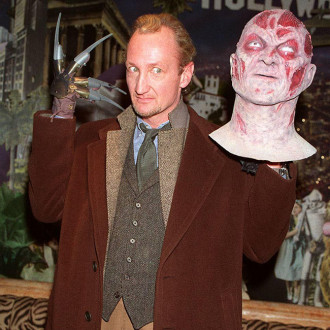 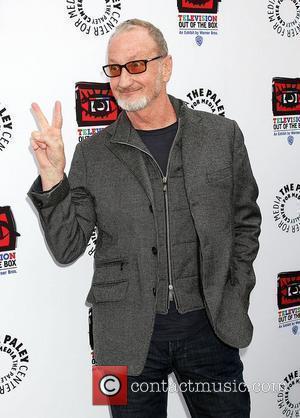