THE GODFATHER star is furious with Minority Report film-maker Spielberg after hearing a quote in which he said: "The best seven hours I ever spent was actually with Fidel Castro."

Fuming Duvall told American show 60 MINUTES: "Now, what I want to ask him, and I know he's going to get p***ed off, is, 'Would you consider building a little annex on the Holocaust museum or at least across the street to honour the dead Cubans that Castro killed?'"

And the 73-year-old now refuses to appear in a movie financed by Spielberg's DREAMWORKS studio.

Duvall, who appeared in the 1998 DreamWorks film Deep Impact, says, "I'll never work at DreamWorks again, but I don't care about working there, anyway."

Spielberg's spokesman Marvin Levy denies the filmmaker made the comment and claims he was misquoted by a Cuban newspaper.

Levy says, "The statement that Robert Duvall attributes to Steven Spielberg is totally false. He never said it, or anything like it. Steven's trip to Cuba in 2002 was cultural, not political. It was an opportunity to share his films and his values with the Cuban people." 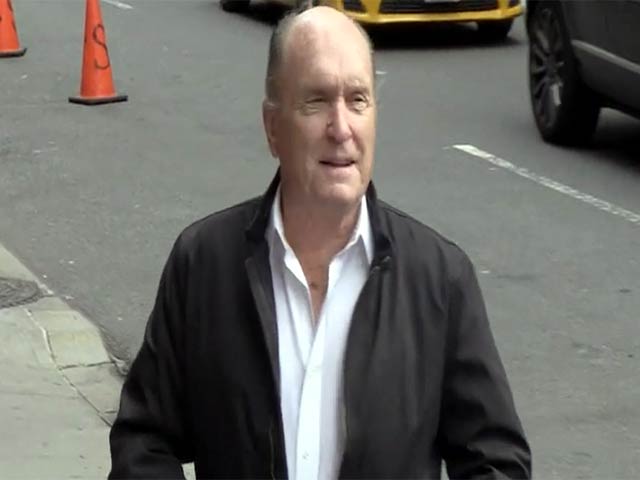