An incredible cast to feature in this hugely anticipated reboot.

The full voice cast of the forthcoming re-boot of the 'Doctor Dolittle' franchise has finally been announced by none other than the star of the new movie himself, Robert Downey Jr. - and it's an all-star extravaganza with more material from the books than ever before. 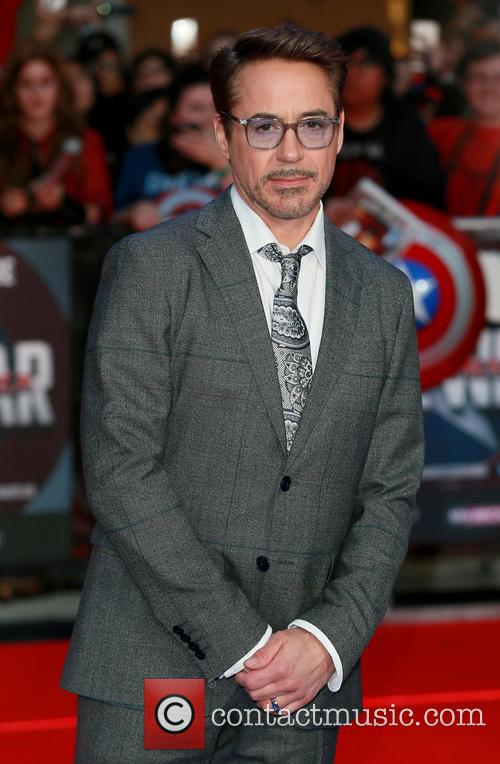 'The Voyage of Doctor Dolittle' will be released in cinemas in 2019, and with a cast such as this, it certainly won't be one to miss. Unlike the 1998 film 'Dr. Dolittle' and its sequels starring Eddie Murphy, the new movie will be more of a literal adaptation to the Hugh Lofting children's classics.

'I am most pleased to announce the stellar voice cast joining me on 'The Voyage of Doctor Dolittle', Robert Downey Jr., who plays Dr. John Dolittle, wrote on Twitter.

In case you've somehow missed this wonderful concept of a story, it's all about a physician who realises that he has a gift in communicating with animals. Literally.

Those familiar with the original 1920s books will recognise some of the names from the Newbery Medal-winning second volume, similarly entitled 'The Voyages of Doctor Dolittle'. Chee-Chee, Dab-Dab, Jip and Polynesia are all original characters from the series.

Directed and written by the Academy Award winning Stephen Gaghan ('Traffic'), other stars on the forthcoming movie include Michael Sheen, Antonio Banderas and Jim Broadbent.

'The Voyage of Doctor Dolittle' will be released on April 12th 2019.