'The Avengers 2' is set to be shot at London's Pinewood-Shepperton Studios this summer with a 2015 confirmed release date. 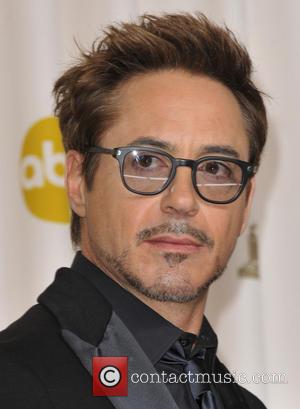 Hollywood comes to London for the shooting of 'The Avengers' sequel which has a release date of May 1st 2015.

Despite 'The Avengers' being shot completely in the US, 'The Avengers 2' will cross overseas to hit Pinewood-Shepperton Studios in London, England where they will begin shooting this summer. And they're not the only major superhero film to make it to the UK; 'Thor: The Dark World' and Marvel's new movie starring Chris Pratt 'Guardians of the Galaxy' are also due to be shooting there this year - that's a lot of comic book action for one studio!

While producers of 'The Avengers 2' are keeping pretty much keeping the entire movie under wraps for now, we can be pretty certain that we will see a returning cast ensemble of Robert Downey Jr. as Iron Man, Chris Hemsworth as Thor, Chris Evans as Captain America, Jeremy Renner as Hawkeye, Scarlett Johansson as Black Widow, Samuel L. Jackson as Nick Fury and Mark Ruffalo as The Hulk.

Joss Whedon ('Buffy the Vampire Slayer', 'Serenity') will also be returning as the director of this highly anticipated sequel. There's high hopes for 'The Avengers 2' following the first film's success at becoming the biggest superhero movie ever and the third biggest movie ever released. 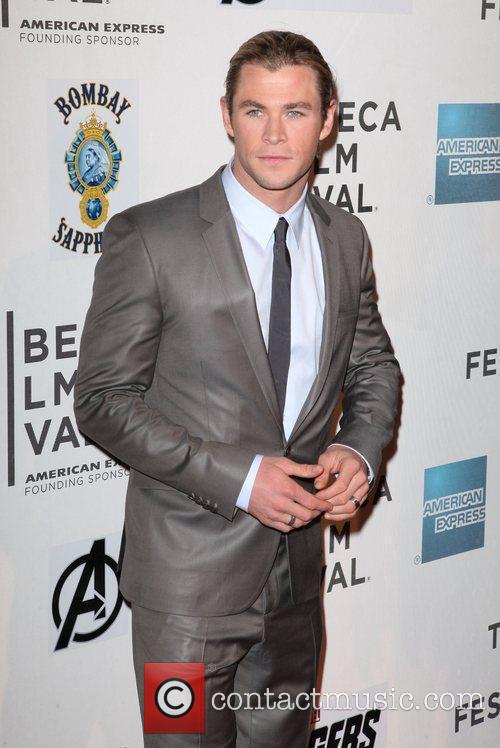 Chris Hemsworth At The Avengers Premiere In 2012