Robert Downey Jr. Writes Emotional Tribute To His Late Mother: "She Was My Role Model"

The 49 year-old actor took to Facebook to share a very heartfelt message about his later Elsie Ann Ford, who passed away on last Monday (Sept 22nd).

Robert Downey Jr. wanted to pay respects to his late mother Elsie, who died on Monday (Sept 22nd), in the right way, so the actor remembered her by sharing an emotional, touching tribute that covered her early acting days, struggles with addiction, and how she inspired him to get sober. 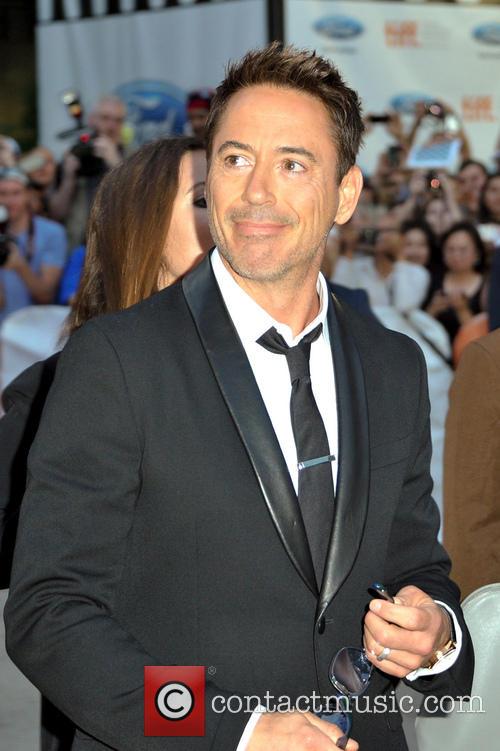 In a Facebook post on Friday (Sept 26th), Downy firstly recognized his mother's projects she and his father, director Robert Downey Sr., did together, which included 'Greaser's Palace,' a flick about a woman who is silently persecuted by God.

"By the mid '70s, the downside of drug culture caught up with many artists. She was an alcoholic," Downey wrote. "As the marriage suffered, she continued to work, but not for long. A recurring role on Mary Hartman, Mary Hartman' ('76-'77) was her last paying job...not that she cared, she'd have done it for free."

More: Robert Downey Jr. Opens Up About Son's Drug Arrest, And His Own Past Issues With Addiction

After becoming sober, she inspired her struggling son to do the same.

"While I strived to have the kind of success that eluded her, my own addiction repeatedly forbade it," he continued. "In the summer of 2004, I was in bad shape. She called me out of the blue, and I admitted everything. I don't remember what she said, but I haven't drank or used since."

Downey also remembered his mothers' final years of her life, which she spent with him and his family in Los Angeles while being very ill. "Many fond memories of her in the last few years...holidays, kid-stuff, her strutting around with a walking stick. I knew it was difficult, and understood as the visits got shorter."

"If anyone out there has a mother, and she's not perfect, please call her and say you love her anyway," he concluded.