The "Avengers" actor dropped the news on Twitter, in classic RDJ style.

We kind of wish we could hire Robert Downey Jr. to announce all our big, important life events. Yesterday, the Iron Man star took to twitter with the following message: "Yo. Susan. Me. Baby. Girl. November. Scorpio?" 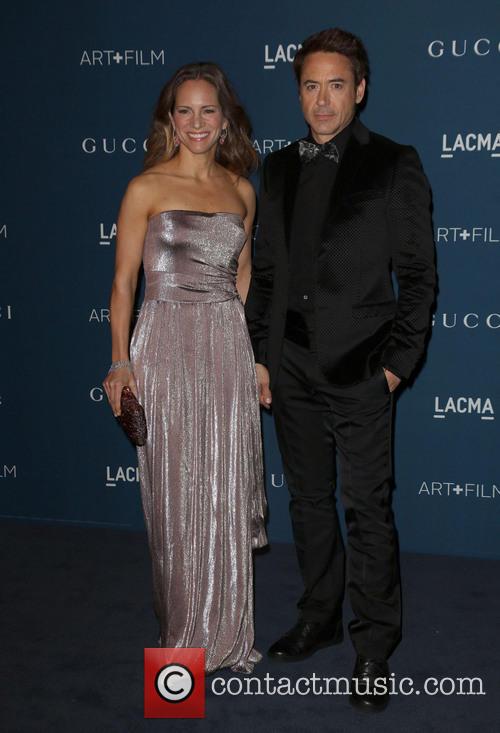 Congratulations Susan and Robert Downey! The baby is due in Novvember.

Susan is RDJ’s wife of nine years and also apparently pregnant with their second child – and first girl. Downey seemed particularly excited a about the girl part, when he posted the announcement on Facebook later in the day: “Um. I don't know if it's a 'man's world', but I'm certain women run it. Susan and I are therefore delighted to announce we are expecting a baby. Girl. November. Rdj”

Just in case you were wondering whether this is another Leah Michele type pregnancy hoax, don’t worry – Downey’s reps confirmed it for E! News. The couple also have a son together, Exton Elliot, born February 7, 2012. Downey also has a 20-year-old son, Indio, from his first marriage.

"Do I want to be a hero to my son? No," the veteran actor, whose Hollywood rise has included quite a few missteps, said for Esquire. "I would like to be a very real human being. That's hard enough... Hero, to me, is not applicable to the human experience."

Who knew the Tony Stark actor had such a good head on his shoulders, right? 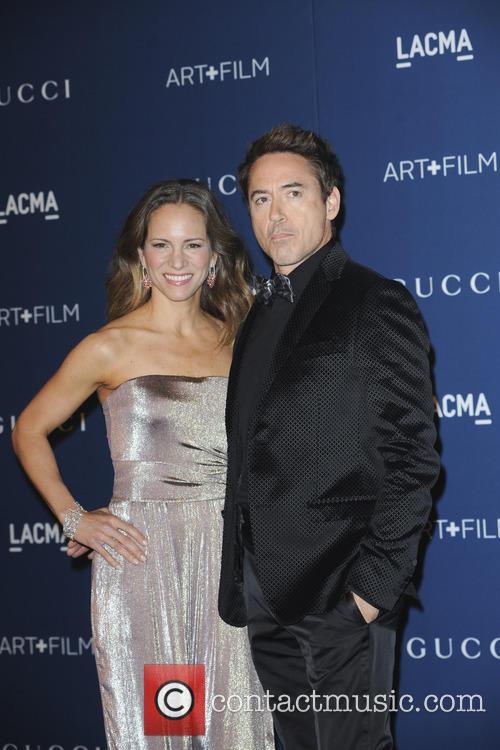 This is the Downeys' second child together.