Following reports of fraudsters impersonating him on social media to operate scams, Downey Jr. told his fans to guard against any targetted messaging.

Robert Downey Jr. has warned his fans to be extra vigilant in their online dealing, following a spate of incidents of scam artists extracting money from people while impersonating him on social media.

The Iron Man actor, 52, reached out on Facebook on Thursday (August 24th) to tell his followers to be careful. “One or more scam artists have taken to impersonating me online and asking some of you via private message or chat for 'donations' for various 'causes'.”

The actor promised that he never contacts people directly through social media, saying straightforwardly: “If you encounter someone on a chat platform claiming to be me, they are lying.” 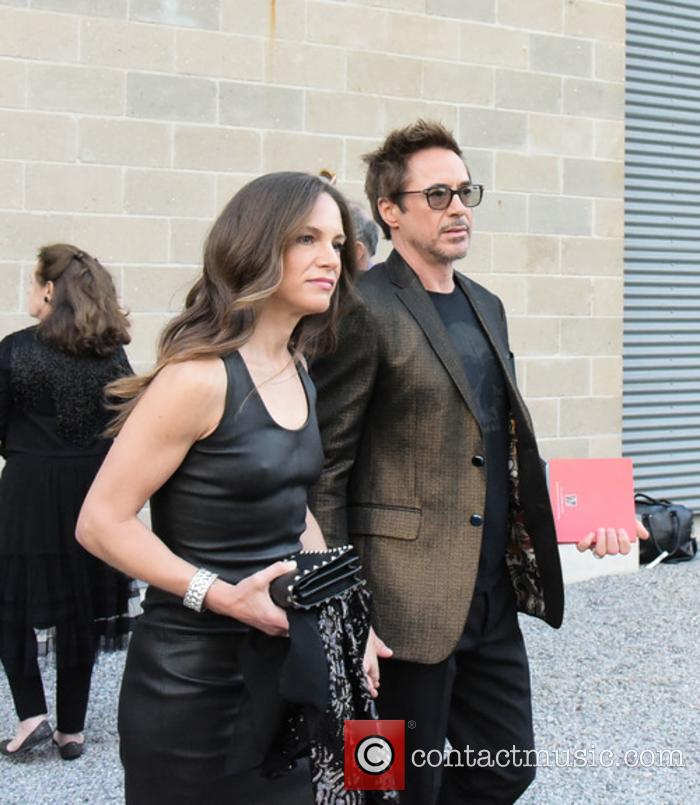 Thousands of fans replied to Downey’s message, claiming that they had been approached on Twitter and other platforms by imposters pretending to be him, as well as impersonating other celebrities like Ryan Reynolds, Ryan Gosling and Hugh Jackman, but most said they had seen through the deception.

“I will never ever communicate via private chat platforms, and I would never ask individual fans for money for any reason,” Downey continued. “Any communication from me will originate from my public, verified social media pages, and all fundraising is done via broad, public campaigns.”

He didn’t disclose any specific details of any of the deceptions, such as where they were happening or the types of people the scamsters were targeting, but he thanked his fans for looking out for one another.

“I am constantly humbled by the incredible love, support, and generosity of our little community," he finished his statement. "Some want to take advantage of that, so let's have each other's backs.”

More: Robert Downey Jr. is thinking of calling it quits with his ‘Iron Man’ role