Downey and Nic Pizzolatto, the man behind HBO's 'True Detective', are said to be thinking of teaming up for a TV revival of courtroom drama 'Perry Mason'.

Robert Downey Jr. is teaming up with the creators of ‘True Detective’ on an unconfirmed TV series for HBO, rumoured to be the mythical ‘Perry Mason’ reboot that has been languishing as an unfinished film project for the best part of five years.

Variety reported on Tuesday (August 15th) that the project in question would be a long-awaited revival of ‘Perry Mason’, the classic courtroom drama that ran from 1957 to 1966. A film version of it was due to begin shooting in 2011, but nothing ever became of it despite multiple attempts to revive it by various studios. 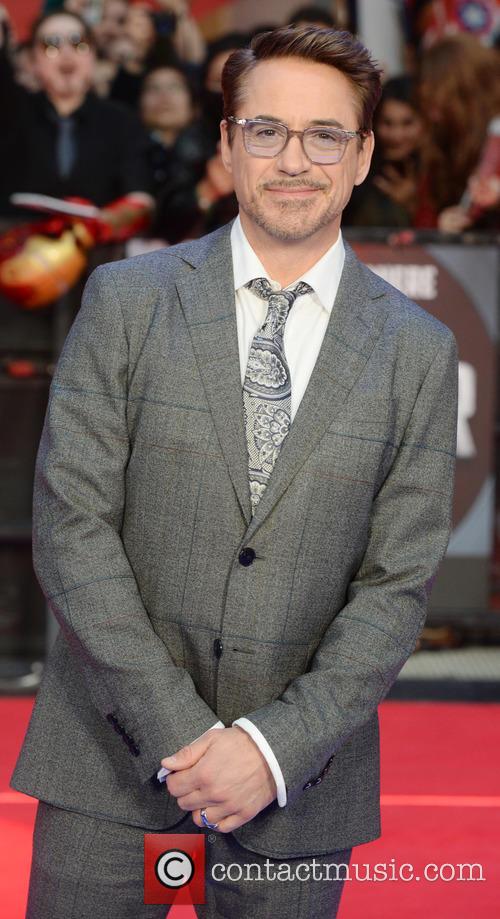 HBO has not made any official comment at the time of writing, and neither have representatives for Downey or Nic Pizzolatto, the showrunner for ‘True Detective’. However, Downey is rumoured to have wanted to get involved with a re-make of ‘Perry Mason’ for many years now.

If true, it will represent Downey’s first regular TV appearance in almost 15 years, with his last recurring role on the small screen being ‘Ally McBeal’, which he featured in from 2000 to 2002. The iMDB lists his last TV appearance as a guest voice spot on ‘Family Guy’ in 2005.

‘True Detective’ was very well-received on its first season for HBO in 2015 with its principal cast of Matthew McConaughey and Woody Harrelson, but its second series this year has not fared quite as well, with critics not reacting as well to Colin Farrell and Rachel McAdams.

Its future hangs in the balance, but showrunner Pizzolatto has a contract to write other shows for HBO – leaving the door open for a project like the rumoured one.

51 year old Downey has spent the last decade focussing on blockbuster movie roles, becoming the highest-earning actor in Hollywood for his various portrayals of Iron Man / Tony Stark in the Marvel universe since 2008.

More: Robert Downey Jr. hints that a third Sherlock Holmes movie will begin filming by the end of 2016