The ‘Iron Man’ star will play the doctor who can talk to the animals.

Robert Downey Jr is set to star in Universal Pictures' The Voyage of Doctor Dolittle, based on the classic children's character, created by Hugh Lofting.

According to Variety, Universal acquired the rights after a ‘heated bidding war’, with the film being described as a new take on children's classic. 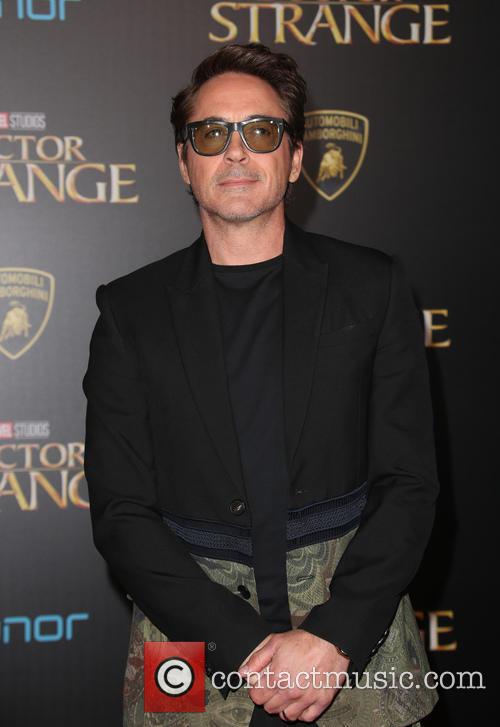 Robert Downey Jr is set to star as Doctor Dolittle

Variety reports that Stephen Gaghan, who directed Matthew McConaughey in Gold last year, will helm the film from his own screenplay, after Tom Shepherd wrote an earlier draft.

Producing will be be Roth and Jeff Kirschenbaum through their Roth/Kirschenbaum Films, alongside Robert and his wife Susan Downey for Team Downey.

Doctor Dolittle was created by British author Hugh Lofting for a series of children’s books, beginning with 1920’s The Story of Doctor Dolittle. The books center on physician Doctor John Dolittle, living in Victorian England, who decides to treat animals instead of humans because he’s able to communicate with them.

The character first appeared on the big screen in 1967 musical Doctor Dolittle, starring Rex Harrison, the film earned an Academy Award nomination for Best Picture, losing out to In the Heat of the Night.

In 1998 Eddie Murphy took on the role as the doctor for a series of films loosely based on Lofting’s character, but set in modern times. Murphy starred in two Doctor Dolittle films, before the series moved on to focus on Dolittle’s daughter Maya, who shared her father’s gift.