It's been nearly five years since 'Sherlock Holmes: Game of Shadows' was released, but Downey Jr. is confident that work will begin by the end of the year on its follow-up.

It’s been trapped in a state of developmental limbo for the best part of half a decade now, but Robert Downey Jr. has intimated that the third Sherlock Holmes movie might finally be getting under way by the end of the year.

The 51 year old actor, who for the last three years has been the highest-earning actor in Hollywood as a result of his ongoing role as Tony Stark / ‘Iron Man’ in the Marvel Universe, has also held down the prestigious role as the iconic detective from 221B Baker Street since 2009. 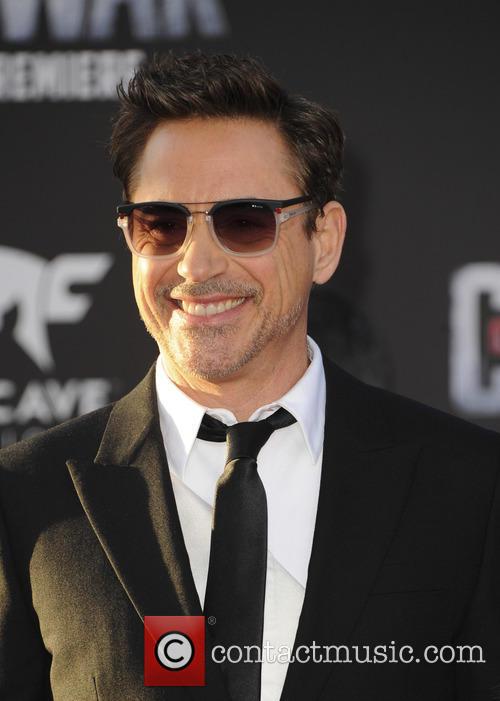 Robert Downey Jr. has hinted the third 'Sherlock Holmes' movie will begin work by the end of the year

He has starred in Sherlock Holmes and its 2011 sequel Game of Shadows, both directed by Guy Ritchie. In a new interview with Shortlist he was asked about what was happening regarding the long-awaited third instalment, and Downey Jr replied that he expected filming to begin by the end of 2016.

“We’re talking about it right now. We can do some preliminary stuff. If we could shoot it on Skype, we could have the whole [movie] done in a week,” he joked, revealing that the biggest sticking point has been the busy schedules of pretty much everybody involved.

More: ‘Captain America: Civil War’: the best Marvel movie ever? The reviews are in…

“When we’re making those Sherlock movies it is off the hook. [So] we’ll attempt to make one this year. It really is a big deal to go and do those movies. I’m tired all the time, but I’m so excited about it.”

Downey Jr.’s next appearance is set to be in Captain America: Civil War, which is currently being finished in post-production and is due for release on May 6th. He hinted that he would be in the UK to promote the movie, and that he would be meeting up with Ritchie to discuss the forthcoming Sherlock Holmes film too.

Speaking about Ritchie, he said that he frequently found his behaviour to be quite blasé, particularly in regard to risk. “He’ll say ‘I’ll meet you on my bike’, all that sort of macho stuff. I’ve always considered riding a bike in London as taking your life in your own hands. Guy makes it look easy.”