Robert Downey Jr. thinks 'Iron Man 3' could be the best superhero movie ever made. 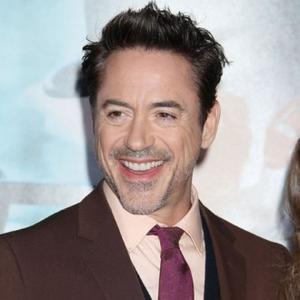 Robert Downey Jr. thinks 'Iron Man 3' could be one of the best superhero films ever made.

The 46-year-old actor is looking forward to working with director Shane Black on the third movie in the franchise - in which he plays arms dealer and inventor Tony Stark and his titular alter-ego - and is confident it will not only be better than the previous offerings in the series, but could top anything ever made in the genre.

He said: "I think that we have an opportunity with the third 'Iron Man' to make the best of the three, and maybe one of the better superhero movies that's ever been made."

Robert thinks the key to making the next movie a success is to retain the values the first production had.