The ‘Iron Man’ actor was among 91 people granted pardons on Christmas eve.

Actor Robert Downey Jr has been given a pardon over his 1996 drug conviction by California governor Jerry Brown. The 50 year-old famously struggled with drug addiction throughout the '90s, but eventually overcame his addictions and is now one of Hollywood’s highest paid actors thanks to the Iron Man franchise. 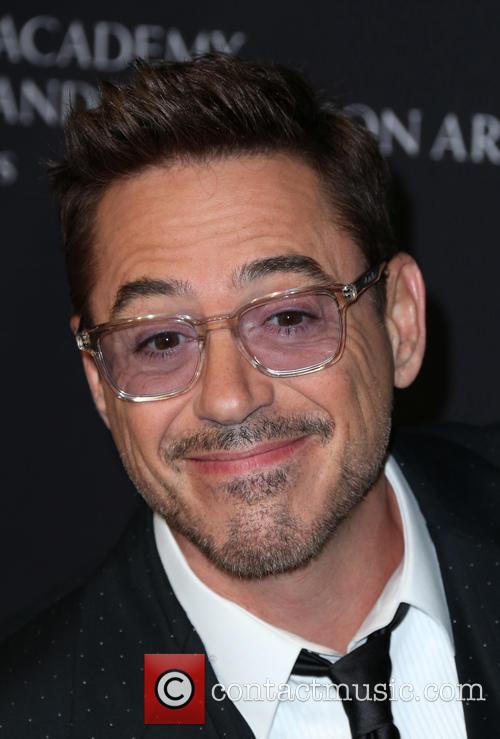 Robert Downey Jr was given a Christmas pardon over his 1996 drug conviction.

Downey was one of 91 people to receive a Christmas eve pardon by Governor Brown. The pardon does not erase Downey’s conviction, but does restore his voting rights and publicly acknowledges his ‘exemplary behaviour’.

The pardons were granted to those who have demonstrated they’ve successfully rehabilitated themselves and been out of custody for at least 10 years, according to the governor’s office. Downey was convicted of felony drug possession after being stopped for speeding on the Pacific Coast Highway in Los Angeles back in June 1996. According to the Daily Mail authorities found heroin, cocaine and a pistol in his vehicle.

In 1999, Downey was sent to prison after violating his probation, serving nearly a year at the at the California Substance Abuse Treatment Facility and State Prison. However the actor eventually overcame his addictions and has become one of Hollywood’s greatest success stories.

Downey obtained the pardon after getting a judge to issue a Certificate of Rehabilitation, according to a proclamation released by Governor Brown’s office. It showed that since his release, Downey has ‘lived an honest and upright life, exhibited good moral character and conducted himself as a law-abiding citizen'.

A statement on the governor’s website adds: 'The individuals granted pardons all completed their sentences and have been released from custody for more than a decade without further criminal activity. '

'Robert John Downey Jr. has paid his debt to society and earned a full and unconditional pardon,' the proclamation continues. 'Pardons are not granted unless they are earned.'